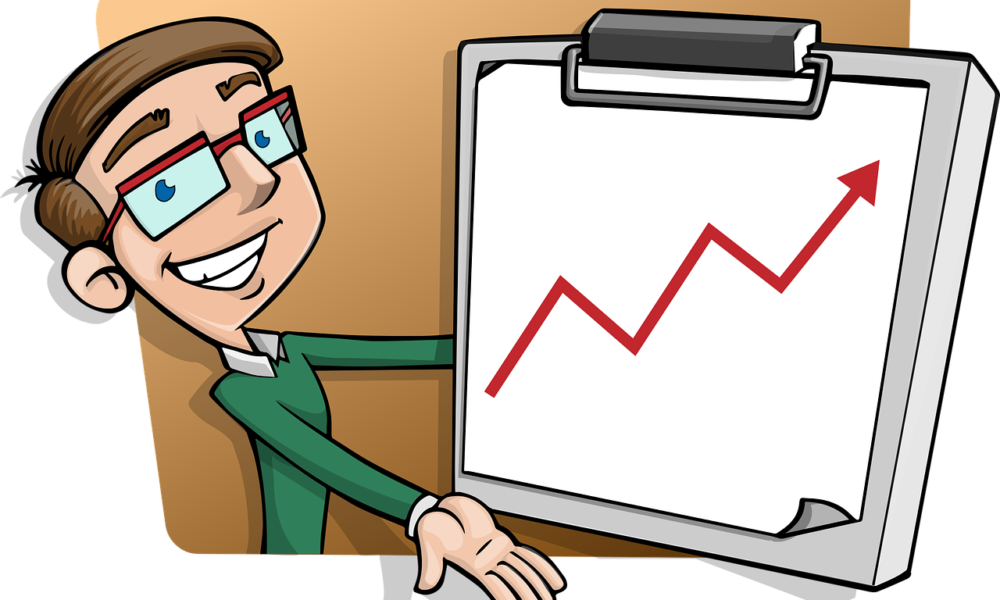 Traditionally, the altcoin market has followed the price action of Bitcoin. In fact, for most of its history, the crypto-market’s fortunes have been tied to those of the king coin. At the time of writing, however, some changes seemed to be afoot, with quite a few alts going their independent ways on the price charts. This was the case with Chiliz and Verge, with XLM also seeing some divergence in its movement.
Stellar Lumens [XLM]
Source: XLM/USD on TradingView
For a long time, XLM was once a mainstay in the top-10 of the cryptocurrency rankings. That wasn’t the case at press time, however, with Stellar ranked 14th on CMC behind the likes of VeChain, Uniswap, and Chainlink. Like for most alts, the month of April has brought the crypto good fortune. Alas, its bullish momentum has been arrested over the past few days thanks to BTC’s inability to push past $65k and later, its correction to under $61k.
In the past few days alone, the crypto has climbed by over 6% on the back of a brief period of depreciation.
At the time of writing, it was still too soon to say whether the latest uptrend could be counted as a trend reversal as the Parabolic SAR’s dotted markers flipped to bullish, and the Relative Strength Index was healthy but leaned towards the oversold zone.
Stellar was in the news a week or so ago after several nodes on the network went offline and were unable to validate transactions.
Chiliz [CHZ]
Source: CHZ/USD on TradingView
Following weeks of sideways and perhaps, stagnant movement on the price charts, the last few days have been extremely bullish for Chiliz. In fact, in just under 24 hours, the alt CHZ surged exponentially by over 45%, a price action that pushed the crypto to 45th on CoinMarketCap’s rankings. It should be noted that corrections soon hit the alt, with the alt down by 15% from its local top. What’s more, the same pushed the crypto further away from its ATH last month.
The scale of the latest depreciation in price was evident when the alt’s indicators were taken into account. While the mouth of the Bollinger Bands was closing in to suggest that volatility might fall, the MACD line was dipping towards the Signal line. At the time of writing, it was too soon to say whether a bearish crossover would be incoming.
Thanks to its recent performance, it has also been argued that CHZ could be an alternative for double-digit gains. However, that was well before the latest corrections set in.
Verge [XVG]
Source: XVG/USD on TradingView
Like CHZ, Verge too has risen dramatically over the past few days. Unlike CHZ, XVG wasn’t at the end of a corrections wave soon after, with the alt up by over 55% in just over 24 hours. While the scale of the said appreciation in value is impressive, it must be underlined that the altcoin’s price is still way off its ATH on the charts. Verge’s ATH of $0.26 was hit over 3 years ago, and the altcoin, at press time, looked unlikely to breach the same anytime soon.
The crypto’s technical indicators highlighted the scale of its recent bullishness. While the Awesome Oscillator’s histogram pictured a spike in market momentum, the Chaikin Money Flow was holding steady near the 0.20-mark.