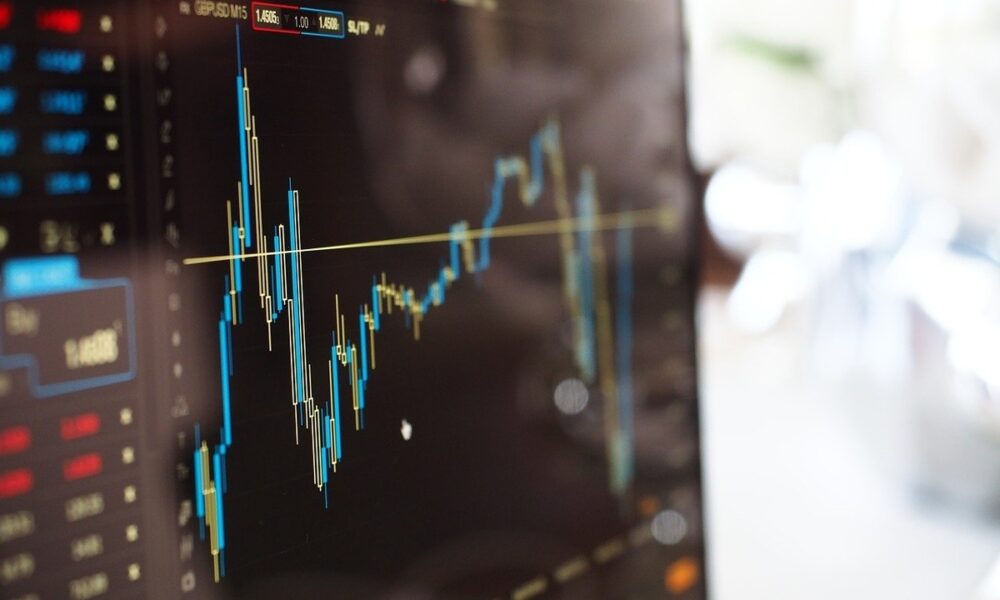 Some Ethereum’s ‘copy-paste’ alternatives will survive…which ones though?

Ethereum’s multi-faceted ecosystem has managed to incentivize other parallel networks in the crypto ecosystem. As more and more platforms enter the DApp space, they seem to possess the characteristics of Ethereum’s network.
In a recent podcast, CEO and founder of Nuggets News, Alex Saunders highlighted why the ecosystem needed Ethereum’s “copy-paste” alternatives. Underlining the same, he said,
“That’s fine. That’s solving a problem and if they [alternatives] capture 90 percent of the market share while Ethereum fails to scale, then they win.”
He further asserted that the best decentralized technology doesn’t necessarily win all the time. Nonetheless, he pointed out the fact that the absolute numbers of real DApps and overall transactions of people using other networks remained fairly low.
Source: State of the DApps
Highlighting the fate of these ‘copy-cats,’ Saunders said,
“What doesn’t excite me so much is when we see six clones of Uniswap on Binance Chain with no real point of difference. That sort of stuff is what’s going to go down 90 to 99 percent in crypto-winter because they’ve got no point of difference. It’s a bit of a copycat, a lot of it is based on hype and trading and I actually dislike that stuff.”
Asserting the fact that the masses did not necessarily care about technology or decentralization, in particular, he asserted that projects that cared about the same would only be able to sustain themselves in the long run. He further clarified,
“As soon as people realise that you’re only as strong as your weakest link, it’s a little bit like Bitcoin. They’re going to come back to the decentralisation and unstoppable censorship resistant nature of Ethereum or other chains if they’re decentralized.”
Shedding light on other decentralized chains that have been faring well lately, Saunders said,
“Binance Chain and Cardano have got some smart contracts ticking along and building out an ecosystem, and the others are growing too.”
Interestingly, as the global crypto market subjected itself to mild turbulence lately, ADA had been registering new ATHs over four days continuously, before the market-wide correction set in. A recent analysis also pointed out how it was one of the ‘hottest’ coin to buy and HODL.
Polygon has also witnessed a “phenomenal upside” lately. MATIC has rallied over 450 percent in just a few weeks. Saunders said,
“Ploygon has been on fire lately because of how they’ve successfully helped scale Ethereum. It is also going to look to use the optimistic rollup. So hopefully for a lot of these projects it is going to be easy for them to move their smart contracts over to this scaled version.”
In his concluding remarks, Saunders highlighted that networks that scaled themselves would find it easier to thrive in the competitive copy-cat environment.