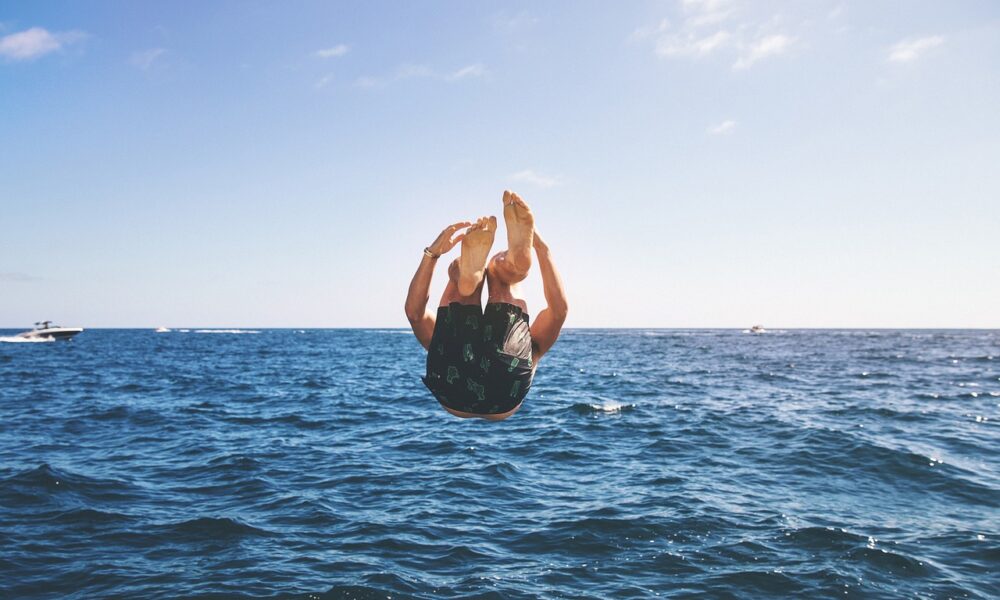 Polkadot has been one of the few altcoins maintaining its profits in the market. Although the coin witnessed a major drop in its price on 18 April, it was still returning at least 500% to its investors since the beginning of the year.
DOT was trading at $35.22 with a market capitalization of $33.16 billion.
Polkadot daily chart
Source: DOTUSD on TradingView
The above chart of Polkadot showed that the digital asset has been moving between $35 and $46. The token tested the upper resistance once but could not breach it. It had been trading right under this resistance till earlier in the day when a sudden rise in volatility caused the price to drop under the $35 support. DOT made it above the support in time and was now trading at $35.
Since the volatility caused the market to shake up, a change in trend will be difficult to spot this early.
Reasoning
The Bollinger Bands had opened up to high volatility but a dropping price caused the volatility to shrink. This was indicated by the convergence of the bands indicating the restricted movement of DOT. The signal line has moved above price bars which suggested that the market was on a downtrend currently.
The relative strength index indicated that the digital asset had remained more or less close to the overbought zone, but a rise in selling pressure pushed it under its equilibrium zone. DOT was now heading towards the oversold zone which affirmed the rise in selling pressure. Whereas, the MACD line had slipped under the signal line suggesting a rise in bearishness in the DOT market.
If the bearishness continued to rise, DOT may reach the oversold zone causing the price to plummet further.
Crucial levels
Entry-level: $33.38Take profit: $27.12Stop-level: $37.32Risk to Reward: 1.59
Conclusion
The current DOT market was noting strong selling pressure building in the market. With the sell-off rising, the price may move towards the support at $35. If the price failed to hold onto the support here, it might soon see a large price correction.