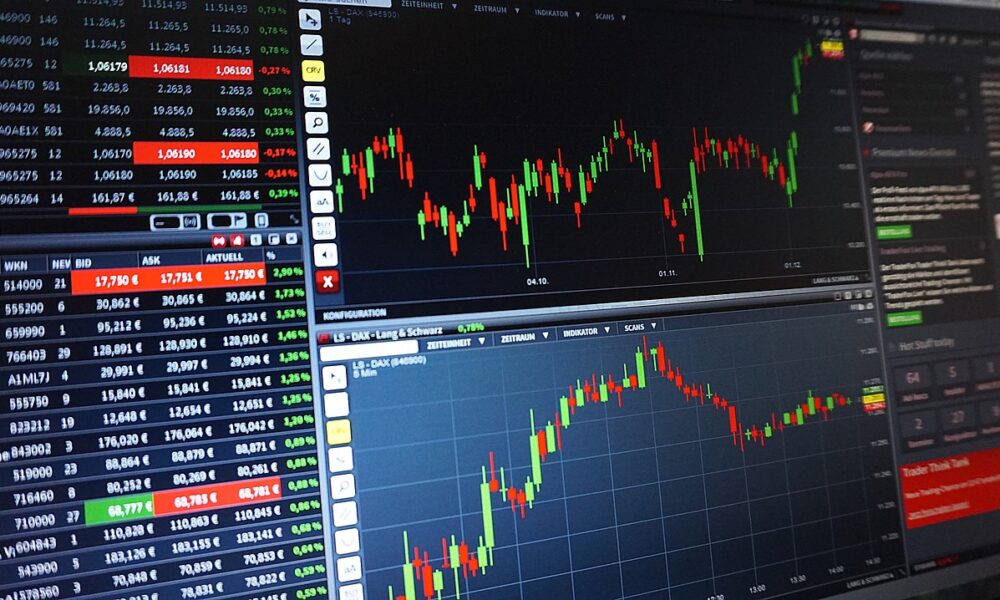 Polkadot, Neo, and Bitcoin SV have been noting a trend reversal, at the time of press. The altcoins spent the week recovering from the massive fall and were now headed towards a recovery run.
Polkadot [DOT]
Source: DOTUSD on TradingView
The value of Polkadot may not have recovered a hundred percent, but has found stability. The digital asset rejected the resistance at $32 once and plunged to the support at $28.75. The value of DOT has been marching between $28 and $30 ever since.
Despite the consolidation witnessed in the market, DOT was projecting a bullish outlook as the Bollinger Bands indicated volatility and the signal line remained under the candlestick. This meant that the price was trending higher and the volatility may help the price breach resistance at $30. The surging price also indicated that the buying pressure was rising while the momentum remained low.
Neo [NEO]
Source: NEOUSD on TradingView
NEO had also moved on from the fall and was moving sideways between $78 and $84. The asset might break away from this $10 range as it rallied at $83.81, at press time.
The indicators had turned towards the bulls as the buying pressure was rising. The Relative Strength Index was moving higher on the price scale and away from equilibrium confirming the rise in buying pressure. Meanwhile, the MACD line crossed over the signal line suggesting the commencement of a bullish market.
The NEO price has to battle resistance at $84.79 and once it surpasses this level, the next resistance awaits at $90.
Bitcoin SV [BSV]
Source: BSVUSD on TradingView
The volatility has been squeezed out of the Bitcoin SV market as the price remained restricted. Currently, BSV was trading at $240, while the 50 moving average and the signal line from the Bollinger Bands acted as resistance at this price level.
The price was moving parallel to support at $230 and there wasn’t much bullish pressure to surge past the moving average. The relative strength index has remained close to equilibrium as the buying and the selling pressure canceled each other. While the money was still flowing out of the market as indicated by the negative value of the Chaikin Money Flow.
BSVs price may continue to move along this tight range unless a shift in volatility pushes it.