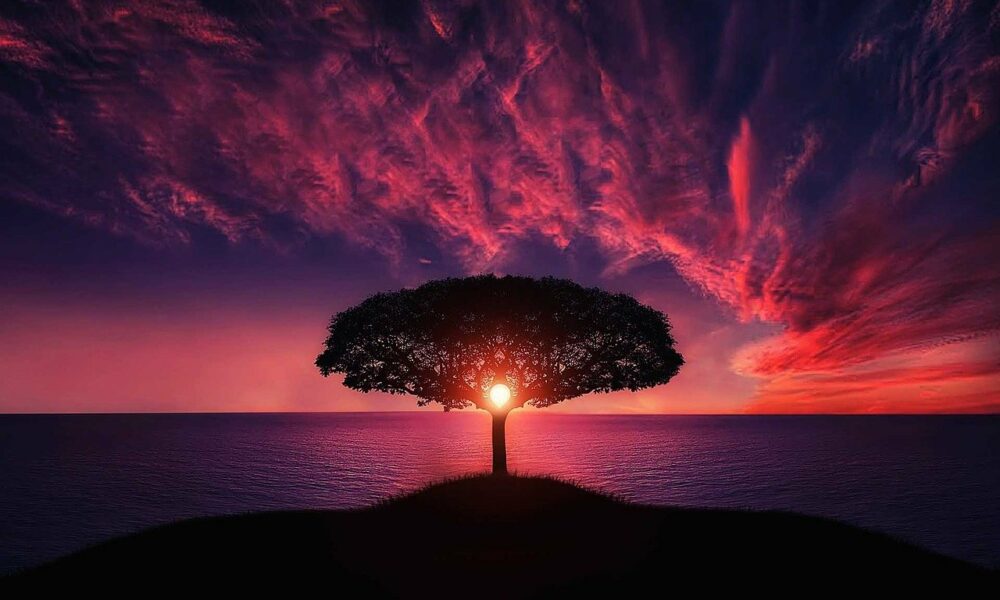 After Bitcoin was denied a move above $38,000 yet again, alts such as Polkadot, IOTA, and Verge thinned out gains made over the last 24 hours. DOT was heading towards the $21.4-support while IOTA looked to revisit its 23.6% Fibonacci level. On the other hand, XVG did see solid gains, but was yet to topple the strong resistance zone between $0.0383 and $0.0433.
Polkadot [DOT]
Source: DOT/USD, TradingView
While the debate between Polkadot v. Ethereum remains a major talking point within the community, a look at their charts showed that DOT shared a healthy correlation with its larger competitor. Since Ethereum has been unable to break above its upper ceiling around $3,000, DOT’s movement has been restricted below the $30-mark.
Yesterday’s correction saw DOT lose out to the $24.5-support and the bulls were yet to reclaim lost ground. Sharper losses over the coming hours would see the cryptocurrency drop lower to the $21.4-support, where a bounceback can be expected. Any attempts lower than this level would likely be countered at the demand zone between $13.6 and $16.
The RSI formed lower highs and pointed to some weakness as the focus would be on multiple support levels highlighted on the 12-hour timeframe. The MACD line moved below the Signal line as the market belonged to the bears.
IOTA
Source: IOTA/USD, TradingView
IOTA successfully defended its 23.6% Fibonacci level ($1.14) from a breakdown but this level was still under the spotlight. Selling pressure was evident on the Squeeze Momentum Indicator and a series of red bars would see IOTA head further south on its 4-hour chart. A breakdown from $1.14 could recall sellers at the defensive line at $0.93.
Meanwhile, the EMA Ribbons could act as additional support and counter another dip. The crossover between the EMAs seemed to suggest that a bearish trend was reversing in the IOTA market. A bullish outcome could see IOTA topple its 38.2% level ($1.44) and trend above the 50% level at $1.67.
Verge [XVG]
Source: XVG/USD, TradingView
A jump of 26% over the last 24 hours showed that bulls were in command of the Verge market. Backed by strong volumes and buying pressure, XVG maintained an upwards trajectory despite yesterday’s correction as focus shifted to various resistance lines on its 4-hour chart. The first major resistance zone lay between $0.0383 and $0.0433 – An area that triggered XVG’s bull run in mid-April. Interestingly, this area also coincided with the 200-SMA (green).
A hike above this zone could trigger another 25% hike, but such an event was unlikely. The RSI showed overbought conditions as XVG needed to reset before its next upcycle. This could take place at the $0.031-support. However, bullish momentum was building up on the Awesome Oscillator for a stronger price swing.