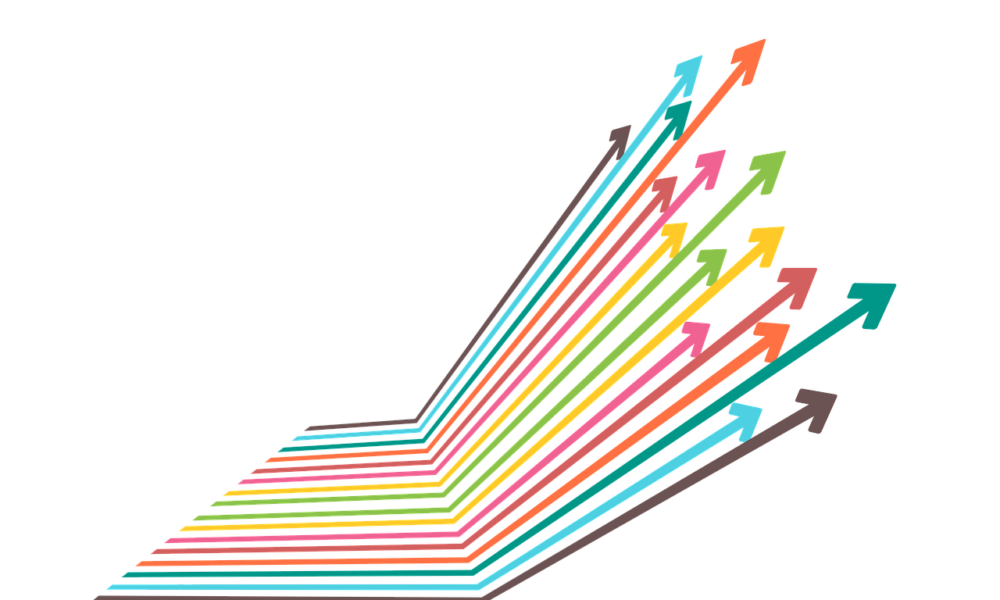 The last few days have seen the crypto-market recover somewhat on the back of Bitcoin climbing above $50,000 to touch $53,000 on the price charts, at press time. As is usually the case, the altcoin market was quick to respond to the same, with the likes of Polkadot, Binance Coin, UNI, and BAT hiking over the past 48 hours too.
Polkadot [DOT]
Source: DOT/USD on TradingView
Polkadot, the altcoin ranked 8th on CoinMarketCap, like the rest of the market, was trading at a level well below the ones seen in the first half of the month. In fact, at the time of writing, DOT was almost 30% away from its ATH of $47.63 on the charts.
The last few days, however, did see DOT appreciate on the back of BTC’s brief recovery, with the alt surging by almost 16% in just over 48 hours.
The aforementioned hike was accompanied by a resurgence in trading volume, with the scale of the recent bullishness evident when the alt’s indicators were observed.
While the mouth of Bollinger Bands was widening to project a degree of near-term volatility, MACD line was diverging away from the Signal line, with the former expected to climb past the histogram on the charts.
The altcoin’s price action over the last few days was contrary to what was predicted by a recent analysis, with the same suggesting that DOT would struggle to maintain the $30-level as its support.
Binance Coin [BNB]
Source: BNB/USD on TradingView
Binance Coin has been one of the year’s best crypto-performers, with the exchange token’s growth pushing BNB to the 3rd position on CoinMarketCap’s charts. In fact, before market-wide corrections set in, BNB was trading at an ATH level of $610 less than 2 weeks ago.
Some welcome recovery was seen by the exchange token’s market over the past few days, however, with BNB noting an uptick worth almost 12% in less than 2 days. At the time of writing, however, a very gradual downtrend was being pictured on the charts.
Binance Coin’s technical indicators, despite the aforementioned downtrend, were leaning towards the bulls. While Parabolic SAR’s dotted markers were under the price candles, Chaikin Money Flow was still holding a position above zero.
As predicted, a key support level contributed to BNB’s latest uptick. Whether the same would play a part if the downtrend takes a sharper turn is up for debate.
Uniswap [UNI]
Source: UNI/USD on TradingView
UNI’s recovery efforts over the past few days have been sharper than most, with the alt hiking by over 26% since the 25th of April. In fact, at the time of writing, UNI was within touching distance of its ATH of $39.21. Here, it’s worth noting that the uptick in UNI’s value is just the latest in what has been a very topsy-turvy month for the altcoins price action. However, with the rest of the market leaning towards the bulls too, a sustained uptrend on the charts can be expected.
While Bollinger Bands were diverging to highlight the degree of price volatility, Relative Strength Index was climbing towards the overbought zone. Since RSI was still below the latter at press time, it can be argued that there’s more upside to be had in the near term.
With V3 looming on the horizon, the price fortunes of UNI can only be expected to better its previous highs.
Basic Attention Token [BAT]
Source: BAT/USD on TradingView
Brave browser’s native crypto has been on a steady downtrend on the charts since the second week of April, with its price action punctuated by a series of brief hikes and sharp falls. The Bitcoin-fueled depreciation last week was an example of the latter, with its recovery since allowing BAT to recover some of its losses.
In the last 36 hours alone, BAT was up by almost 15% on the charts.
BAT’s performance had a corresponding effect on the alt’s technical indicators as Chaikin Money Flow was holding firm around 0.20, while Awesome Oscillator’s histogram pictured an uptick in market momentum.