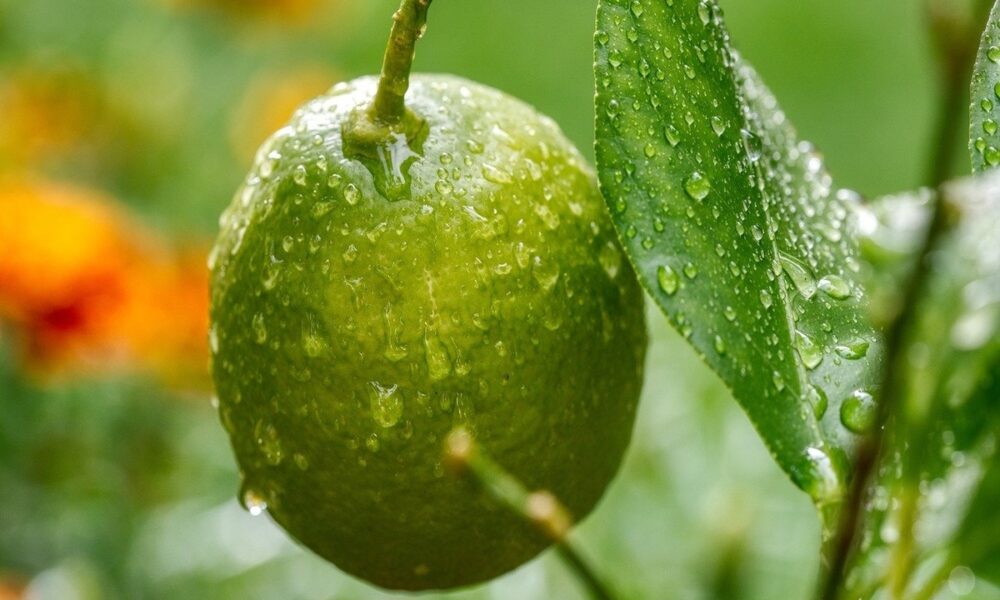 On recent Bitcoin developments: Why LTC’s Lee sees ‘this as an overall good thing’

Bitcoin, the world’s largest cryptocurrency, had been trading under the $40,000 mark for more than four consecutive days. The coin that had breached the $60,000 level earlier in March this year, began its downward trajectory from the $59,000 mark on 10 May. However, the situation looked slightly optimistic during press time. The coin was up by more than 4.6% in the past 24-hours alone and was trading well-above the $40,000 mark.
Source: CoinMarketCap
Mike McGlone, senior commodity strategist at Bloomberg Intelligence, recently took Twitter to comment on Bitcoin’s position in the market. He said,
“Bitcoin has backed up for reasons that support an extended bull market and a path to $100k.”
Bitcoin proponents, additionally, believe that the coin could potentially create new records in the coming weeks. Like McGlone, crypto analyst popularly known as Plan B, also believes that Bitcoin’s price could surpass the $100,000 mark. What’s more, Ark Invest’s Cathie Wood stood by her $500,000 prediction for Bitcoin, despite its recent dip.
A host of factors including international apprehensions, questions from China and energy concerns have managed to trigger the coin’s price lately. Commenting on the same, McGlone said,
“A bit hot in April, a primary factor cited for the crypto’s correction [was] excessive energy use.”
Fuelled by Elon Musk’s announcement of suspending Bitcoin payments for Tesla, the coin further subjected itself to a downward trajectory. However, in recent meeting, leading Bitcoin miners in North America committed to publish their current and planned renewable usage data. MicroStrategy’s Michael Saylor, who hosted the meeting, said,
“The miners have agreed to form the Bitcoin Mining Council to promote energy usage transparency & accelerate sustainability initiatives worldwide.”
While Musk went on to call the initiative “potentially promising,” others from the community criticized the same and called it anti-bitcoin. However, Litecoin’s Charlie Lee was quite optimistic about the same. He said,
“I see this as an overall good thing. It will help defeat the energy FUD… This is fine because Bitcoin is designed to stay decentralized. If anything bad (fees fixing, AML, censorship, etc.) comes out of this, Bitcoin’s immune system will fight and defeat it.”
Source: Twitter
Further supplementing his views with the two charts, Bloomberg’s McGlone underlined the uptrend in Bitcoin’s annual average price during the first quarter of ’21. The same was at its peak – $48,370 of-late. As depicted in the chart, the coin’s trade volume has also been strongly affected by volatility lately. Evidently, growth in market liquidity has been another additional reason for Bitcoin’s long-term price actions. However, the given period was also characterized by a declining supply.
Source: Twitter
McGlone asserted,
“… excessive energy use — represents the strength of the world’s largest decentralized network.”