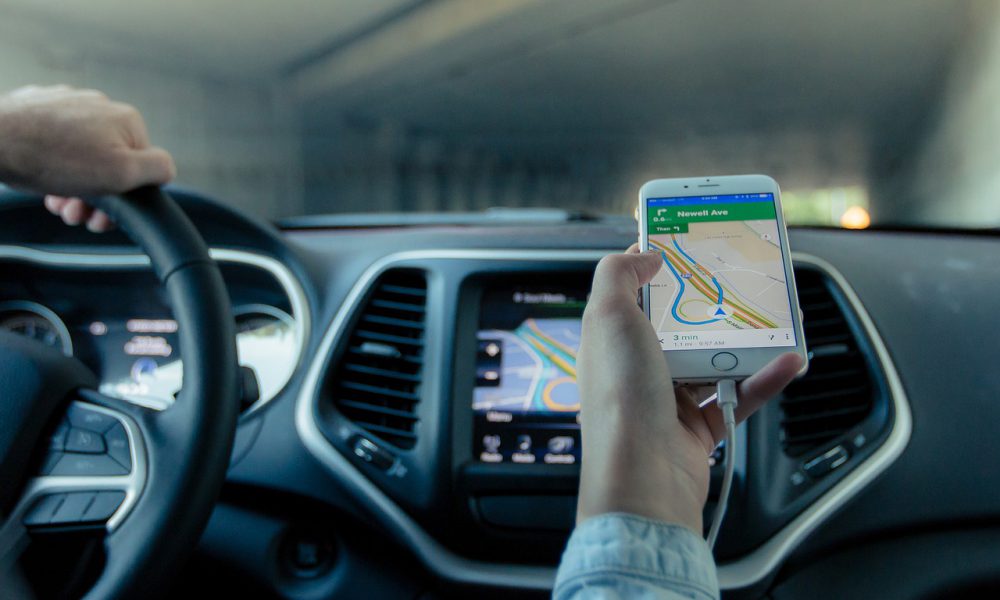 Monero, one of the market’s leading privacy coins, rose above its horizontal channel but awaited confirmation of a breakout over the next few sessions. BAT’s on-chain metrics backed a favorable outcome, but a key test awaited its bulls at the $0.59-resistance. Finally, Dash moved north of its $23.6 fib retracement level, but a hike above the 38.2%-level looked doubtful.
Monero [XMR]
Source: XMR/USD, TradingView
Monero broke above its horizontal channel on the 4-hour chart on the back of bullish momentum. Trading volumes were on the lower side, but were consistent with a breakout prediction. However, there was some indication of a false breakout after the price retested the upper trendline. The close of the next few candlesticks would confirm or invalidate the said breakout on the charts.
The Awesome Oscillator’s green bars grew in length as momentum lay with the buying side. A positive scenario would see the price move north towards the $249-resistance. On the other hand, the Stochastic RSI pointed to a pullback in XMR’s price after the index underwent a bearish crossover.
Basic Attention Token [BAT]
Source: BAT/USD, TradingView
Gains of over 20% in the last seven days highlighted Basic Attention Token’s speedy recovery at a time where most altcoins were moving sideways on their respective charts. The 200-SMA cushioned losses at various levels and played a crucial role in BAT’s recovery. At the time of writing, BAT was trading above all three moving averages. The overhead resistance at $0.59 provided another test for the bulls and a break above the said point could result in a bullish cycle.
The MACD line moved above the Signal line and underlined the bullish nature of the market. The RSI agreed with a favorable prediction and was headed north of the 60-mark.
Dash [DASH]
Source: DASH/USD, TradingView
Using a high point of $332.6 and a low of $184.4, some important Fibonacci levels were highlighted on Dash’s 4-hour chart. At the time of writing, the bulls managed to overturn the 23.6% retracement level and eyed the 38.2%-level. The Awesome Oscillator’s green bars rose above the half-line after a bullish twin peak setup. The 24-hour trading volumes also surged by 21% and clocked in at over $1 billion.
While these developments backed a bullish outcome, the Stochastic RSI hinted at a reversal after showing saturation of buyers in the market.