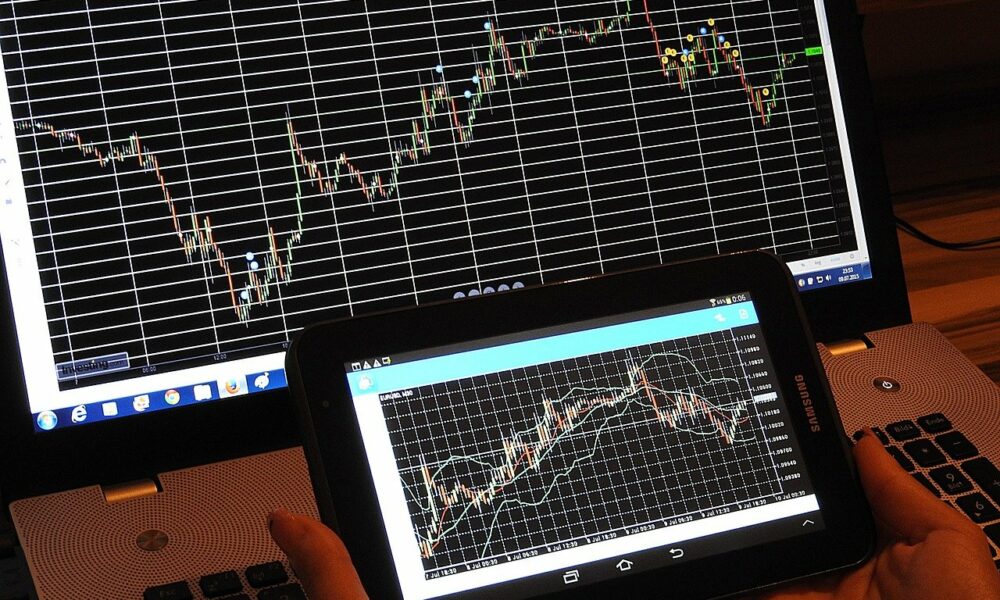 At the time of writing, Bitcoin, the world’s largest cryptocurrency, was continuing its recovery run with its breach of the $55,000-level.
Source: Coinstats
The aforementioned breach had a corresponding effect on the price fortunes of the market’s alts, with the likes of Litecoin, Monero, Zcash, and Chiliz hiking too.
Litecoin [LTC]
Source: LTC/USD on TradingView
The cryptocurrency dubbed the silver to Bitcoin’s gold, Litecoin, at press time, had climbed by over 16% since the market-wide depreciation on the 25th. In doing so, the altcoin was close to touching its pre-market fall levels, with the crypto-market’s generally bullish sentiment lending credence to expectations of a sustained uptrend.
It must be noted, however, that the latest price candle was flashing bearish signals. Litecoin’s indicators were still leaning towards the market bulls, ergo, this is likely to be reversed soon.
While Parabolic SAR’s dotted markers were well below the price candles, Relative Strength Index was holding firm close to the overbought zone.
Litecoin’s press time price action was also contrary to what was being seen on the price charts at the time of a previous analysis.
Monero [XMR]
Source: XMR/USD on TradingView
Monero, the crypto-market’s leading privacy coin, was ranked 21st on CoinMarketCap’s charts, at the time of writing. Like most alts in the market, XMR has climbed since Bitcoin fueled a market-wide correction a few days ago. Contrary to most alts, however, Monero’s hike hasn’t been uniform or consistent, with the last few days seeing some corrections too.
The scale of the resurgence in Monero’s price was underlined by the findings of its technical indicators as the mouth of the Bollinger Bands was widening somewhat to point to a degree of price volatility, while MACD line was diverging from the Signal line, following a near bearish crossover after corrections stalled on the price charts.
In making such a recovery, Monero was also observed to have recovered most of its recent losses. In fact, before the 25th, XMR had climbed to a 3-year high on the back of atomic swaps and network upgrades.
Zcash [ZEC]
Source: ZEC/USD on TradingView
Another one of the market’s leading privacy coins, Zcash’s price action has shared more similarities with Litecoin, than Monero. Like the former, ZEC too has been on a sustained uptrend over the past two days, with the crypto recovering some of its most recent losses. That being said, it was difficult to ascertain whether this constituted a trend reversal, especially since recent trade volumes have remained low.
The crypto’s indicators, however, were leaning towards the market bulls as the Parabolic SAR’s dotted markers were positioned under the price candles, while Awesome Oscillator’s histogram pictured an uptick in bullish market momentum.
Zcash was in the news a few weeks ago when it was referred to by Signal in its own plans to develop a cryptocurrency.
Chiliz [CHZ]
Source: CHZ/USD on TradingView
CHZ was trading within a tight price range well before the aforementioned market corrections set in. Ergo, the recovery since has pushed the altcoin close to the levels seen a few weeks ago. In fact, CHZ has hiked by over 37% in the last few days, with the uptick in the alt’s price action contributing to the crypto trading at a level that is much closer to its local top.
If the wider market continues to be bullish, CHZ might continue climbing the charts.
While Awesome Oscillator’s histogram pictured a spike in market momentum, despite some bearish signals, Relative Strength Index was close to the overbought zone – a sign suggesting that buyers were gaining strength on the back of the market’s uptrend.