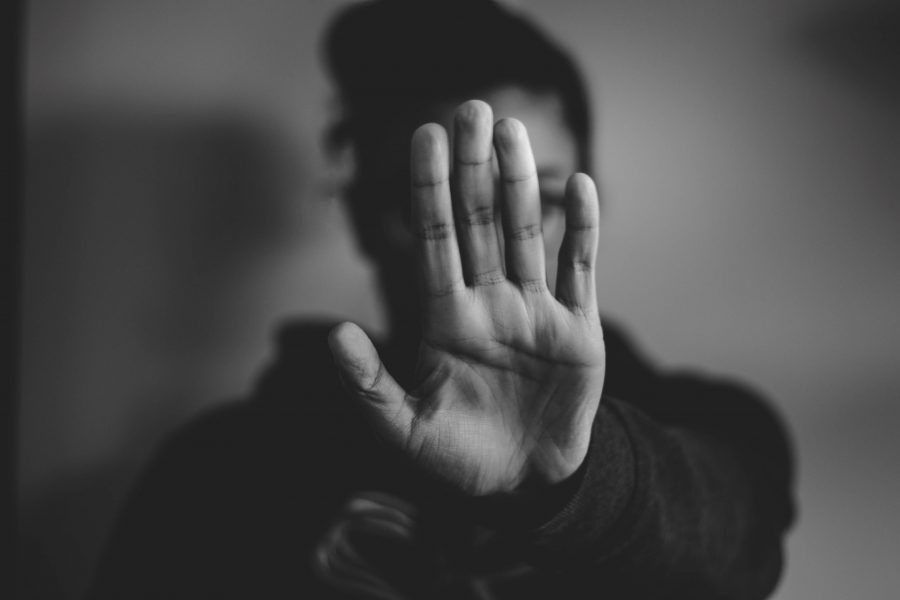 Litecoin miners are seeing a 5x increase in this, thanks to Dogecoin!

Dogecoin, the ‘market frenzy’ coin has had its day in the sun thanks to Elon Musk. It saw a major surge in its volume, even jumped to an ATH and ranked 4 on the overall CMC cryptocurrency market cap. However, irrespective of its rise, it was always associated with an identity crisis: it is a meme coin, a bubble, not to be taken seriously… a joke coin trying to be taken seriously.
At the time of writing, the coin was trading at the $0.30 price level.
So considering these ‘ruff’ times, does it equate to a bubble?
Tesla CEO, self-appointed brand ambassador of DOGE, Elon Musk has been supporting the coin for a few months now. Here’s a small glimpse of his support and the effect his tweets have had on the coin. the chart below indicated four of Musk’s tweets about Doge. These tweets include:
1) “Dogecoin Our Network” (2) “Dogecoin is the people’s crypto” (3) “Doge on The Moon” (4) Elon’s GitHub call to action
Source: Santiment
Spencer Noon highlighted few key aspects about DOGE in his latest edition of the “Our Network” newsletter (Issue #73). This possibly could change, if not all, then some of your perceptions about DOGE.
Spencer Noon’s analysis stated:
“DOGE has historically made up 10% of all LTC merge mining revenue. Litecoin miners are seeing a 5x increase in daily revenue (80% from DOGE income). Opportunistic LTC miners have driven up Dogecoin’s hashrate by 48% YTD (30D) with the merge-mined coin now having a higher market cap than its base coin.”
Source: Coinmetrics
Having said that, he was quick to acknowledge a key setback for DOGE when contrasted with the world’s largest coin, Bitcoin.
In terms of Node topology, only 62% of DOGE nodes were in sync within 5 blocks of the chain tip, partially driven by Dogecoin’s 1-minute block times. Additionally, the analysis stated:
“Lower numbers of fully synced nodes make it harder for new nodes to connect and sync to the network, highlighting certain deficiencies at the network layer.”
Source: Blockchair