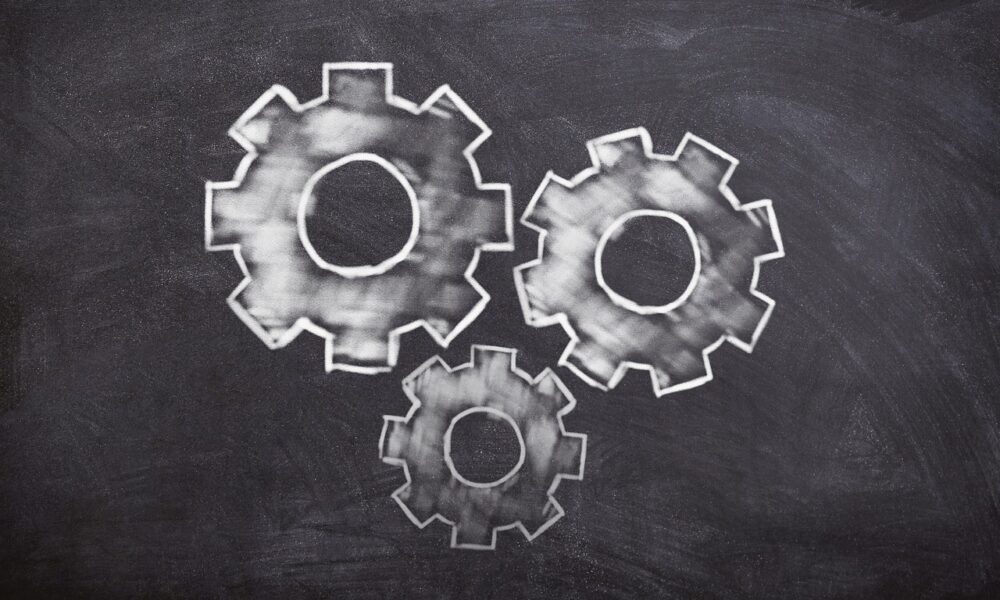 The entire crypto-market has been seeing a strong correction lately, making it extremely volatile. What’s more, the market’s altcoins have been trying to recover from the said fall, attempts that have led to an indecisive market trend.
Litecoin [LTC], Ethereum Classic [ETC], and IOTA  have been following this recovery trend and may continue to do so even in the near future.
Litecoin [LTC]
Source: LTCUSD on TradingView
Litecoin’s [LTC] market was noting a gradual price rise, however, the recent corrections had pushed the profits lower. According to the above chart, the overall gains of LTC investors since the beginning of the year have remained at 0.75%. At the time of writing, LTC was being traded at $210.24.
The resistance was marked close to $238.86 and the support level remained at $168. The growing gap between the Bollinger bands was pointing to a rise in market volatility. This could result in another wild price movement, however, since the Signal line took over the candlesticks, the outcome could be bearish.
The Relative Strength Index also noted that the low price could be maintained as the selling pressure has remained high, When LTC’s price crumbled, the RSI touched the oversold zone and bounced back. At press time, it was at 37, suggesting that the sellers have maintained a dominant position with the momentum also supporting the low value.
Ethereum Classic [ETC]
Source: ETCUSD on TradingView
Ethereum Classic’s [ETC] chart did not appear to be as volatile as other markets. Although the price movement of ETC has remained restricted, the sudden shift in volatility pushed its market lower too. The said chart noted that the price began trending lower after the price briefly touched $168. It dropped as low as $40, which was a drop of over 70% in 13 days.
However, at the time of writing, ETC had regained nearly 60% of its value and was being traded at $66.22. The volatility did not push the ETC market towards the bears, but the alt seemed to have adjusted the overly bullish narrative. The RSI value at 46 suggested that the selling pressure from yesterday did put the sellers in the driving seat, but the buying pressure was far away from catching up.
Further, the falling price from the peak has resulted in the market losing bullish momentum. Despite low momentum, the ETC market was still seeing money flow into its market, a bullish sign.
IOTA
Source: IOTAUSD on TradingView
IOTA has followed the popular trend and remained bearish, at the time of press. Yesterday, the digital asset witnessed a blow of almost 60% to its value. Before the crash, IOTA was being traded above $2 and the sudden drop pushed its value to $0.74.
IOTA’s market saw the buyers come in and push its value to $1.35, a level it was trading at during the time of writing. This sudden drop, combined with the recovery, has left IOTA’s market open to high volatility.
This was also indicated by the divergence of the Bollinger Bands. As the bands remained wide apart, IOTA’s price could face more action in the coming days. The movement of the Signal line under the candlesticks suggested the price was trending lower, however, as recovery sets in, the traders were still on the selling side.
The RSI value of 37 affirmed this trend. The indicator dropped to the oversold zone when the price crashed, but the following recovery has pushed the indicator towards equilibrium. However, it has remained well under the equilibrium zone. As the sellers continue to dominate, money has started to flow out of the market and will continue until a change in the current trend is visible.