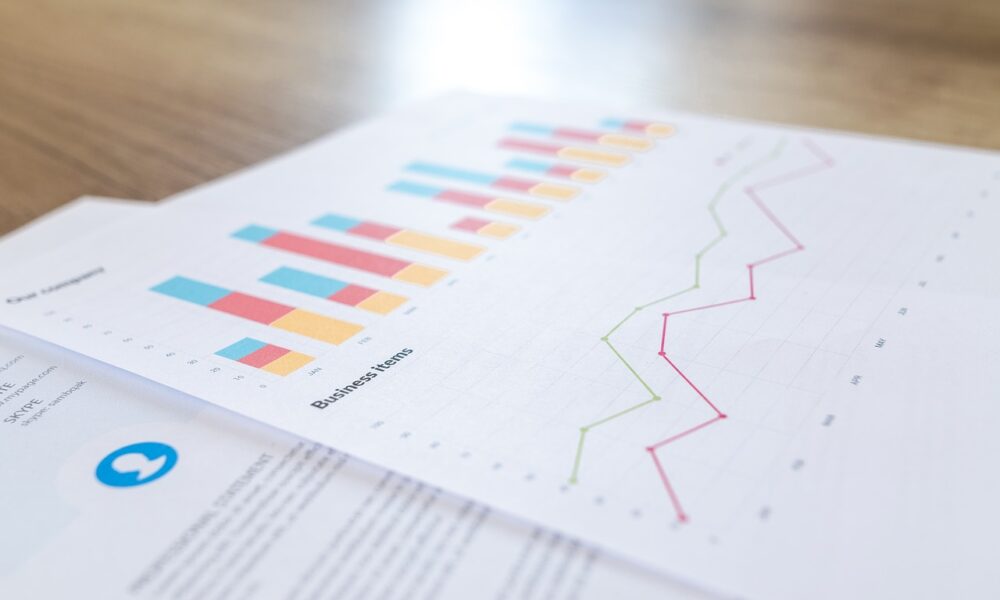 Bitcoin’s price noted a strong upsurge on 3 June, one which pushed the crypto’s price to $39k on the charts. This upsurge was also witnessed by the altcoin market, inducing more volatility in the same.
This resulted in cryptos like Litecoin, Chainlink, and Shiba Inu registering strong upticks in momentum.
Litecoin [LTC]
Source: LTCUSD on TradingView
Litecoin was trading at $182 when the boost from the Bitcoin market sent it as high as $196. The attached chart found that the digital silver was rolling in bearish momentum as the price oscillated around $182 back and forth. However, as the price swung, the trend in the market changed to a bullish one.
$183 was noted to be the Point of Control for Litecoin’s price over the said period and thus, even if the value falls, it may receive strong support from traders at this level.
At the time of writing, however, the chances of a dump seemed sparse as the 50 Moving Average remained under the price bars – A bullish sign suggesting that the price was trending upwards. With momentum rising across the LTC market, the value may be northbound, at least in the short term.
Chainlink [LINK]
Source: LINKUSD on TradingView
Chainlink‘s price remained around the support at $29 after the market had turned bearish. However, the change in BTC’s volatility sent LINK to $32, a level around which it was trading at press time. This change in price direction also pushed the 50 MA under the candlesticks, with the Bollinger Bands expanding to make room for incoming volatility.
The price rise also suggested that the buyers were favoring LINK and thus, buying more of the asset. The Relative Strength Index underlined this sudden shift in buying pressure as it moved away from equilibrium towards the overbought zone. At the time of writing, LINK was close to being overbought as the RSI remained at 63.
Shiba Inu [SHIB]
Source: SHIBUSD on TradingView
The Shiba Inu crypto fueled great controversies upon its launch. At press time, the crypto asset was trading at $0.0000099. The value may seem negligible, but the market has been seeing growing interest from users, something that was indicative of its growth. The sudden pump also saved its bearish market from losing more value and pushed the asset higher.
With the price rising on the price scale, the bearishness was replaced by bullishness as the Parabolic SAR’s markers aligned under the candlesticks. This was a sign of an upward trending market. Meanwhile, the immediate support for the price can be noted at $0.0000094 wherein the VPVR suggested maximum trading had taken place. When the price corrects, the traders may hold on to the value at the support.
Interestingly, the bullishness seemed to be high and the ADX at 36 pointed to strong support for this trend.