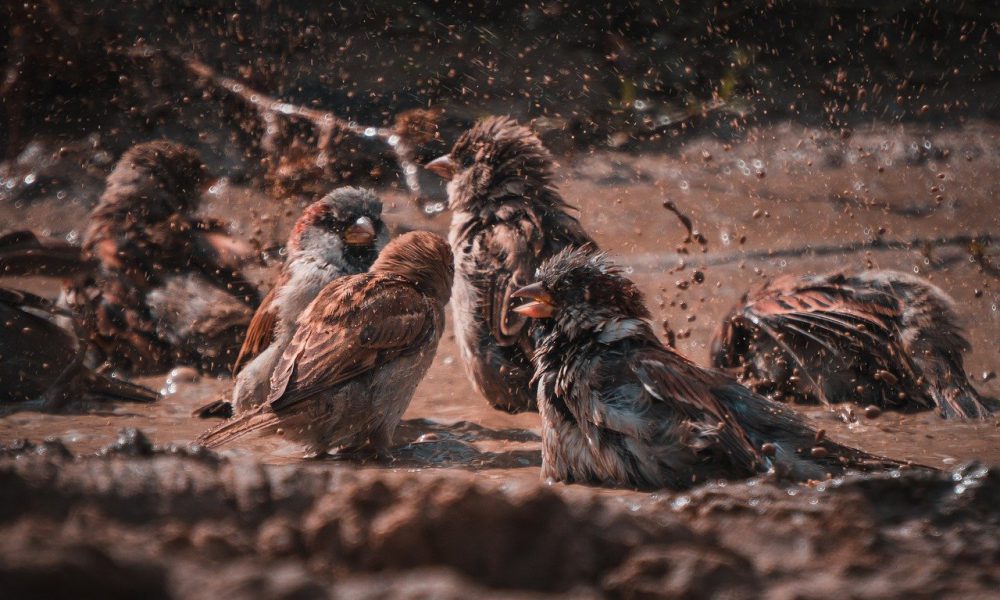 Litecoin could break above its upper ceiling of $258.3, but stronger bullish cues are needed to maintain higher levels. Algorand’s next target can be found at its $1.73-resistance, while Huobi Token could stabilize at $19 or $17.3 before resuming its uptrend.
Litecoin [LTC]
Source: LTC/USD, TradingView
Litecoin recaptured the $242.31-level, flipped it to support, and even bounced back from this point after defending it over the last few sessions. As LTC pushed north on the charts, there lay some resistance at $258.39 and it was unclear whether this level could be breached over the coming sessions.
Trading volumes diminished by 14% over the last 24 hours, but were above $5 billion, at the time of writing. The MACD showed a bearish divergence as the price moved south and towards the $242.3-mark. The fast-moving level was under the Signal line, but the histogram noted weakening momentum.
The RSI moved flat at 58 and highlighted some bullish strength in the market. Even if a breakout does take place in the coming hours, expect gains to be limited in the Litecoin market.
Algorand [ALGO]
Source: ALGO/USD, TradingView
Algorand saw a breakout from the upper trendline of its horizontal channel and gains were limited at the $1.599-resistance. To make a complete recovery towards its late-February levels, the bulls need to push the price towards another barrier at $1.73.
Even though the MACD noted a bearish crossover, the same was above the half-line. The ADX was pointing north and suggested that strength was still building on the bullish side. To make the next climb, the newly-flipped support line at $1.44 must first be defended from some bearish pressure.
Huobi Token [HT]
Source: HT/USD, TradingView
The support between $12.4-$12.8 stopped losses in the Huobi Token market and buying at this level also allowed for a bullish comeback on the charts. The bullish rally met with resistance at $22.3. but still held firm above the $20-level.
The RSI suggested that HT needs to stabilize before resuming its upwards trajectory. This could take place at the $19-mark or even at $17.3.  The Awesome Oscillator saw a shift of momentum towards the bearish side, but the threat of a breakdown was minimal.