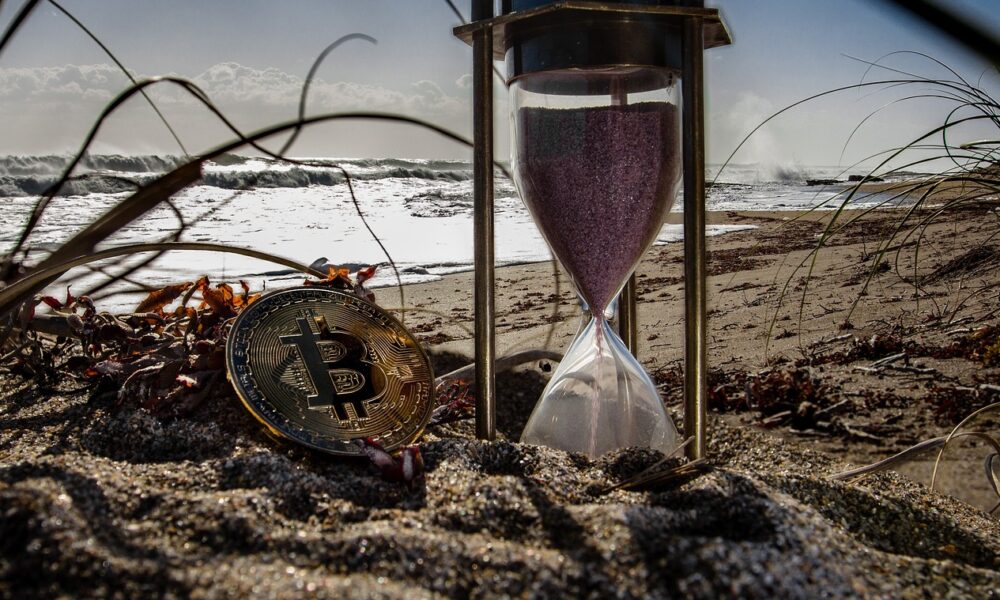 Is this a good time to swap your altcoins for Bitcoin?

The cryptocurrency frenzy has hit its community members hard, without any signs of settling down soon. Both Bitcoin, as well as the market’s altcoins, have suffered massive corrections of late.
Talking about the former first, it has fallen by over 40% since the time it hit an ATH in April. However, by the looks of it, these dark ominous clouds may have settled, at least for the moment. The same was highlighted by on-chain analysis platform Santiment,
Source: Santiment
The following can be summarized here, “Bitcoin whales aren’t slowing down their accumulation of BTC, and the uptrend of tokens held by these addresses holding 1,000+ BTC continues. This is a strong bode of confidence for bulls, seeing top key stakeholders are increasing their bags.”
While Bitcoin has surged, however, the market’s altcoins painted a slightly different picture. Here’s why,

#Bitcoin has jumped back over $36,000 today, while #Ethereum and #altcoins are staying flat. As a result, crowd interest in $BTC has spiked back up to 3-week highs, according to @santimentfeed data. https://t.co/MkC3HZapM2 pic.twitter.com/TQdM8zWTKG
— Santiment (@santimentfeed) June 9, 2021

Well, taking into consideration the said development, is it the right time to swap your altcoins for Bitcoin now?
In a recent YouTube video, top crypto-analyst and trader Michaël van de Poppe clarified such speculations. The Dutch trader highlighted the top altcoins to acknowledge the question at hand.
ETH/BTC
The world’s largest altcoin, at the press time, was trading just under the $2,500-mark. After having seen a surge of around 3.5%, some corrections came to be. Even so, bullish sentiments remain, with the same underlined by the following tweet which read,
“So far, so good for Ethereum. It is just consolidating in the BTC pair. Doesn’t mean that Altcoins are dead. You shouldn’t be swapping altcoins with Bitcoins at this stage.”
Source: Twitter
He further added,  “The effect of the altcoins right now is because of BTC’s increased momentum. Altcoins will rise as soon as BTC trades sideways or consolidates for a bit. It just a matter of time, getting a compression period before we can start the momentum in general.”
Considering the graph for the matter, preferably you want to see the area between 0.65 and 0.68 hold support. If it can’t hold that, then the next support areas are drawn as well.
ADA/BTC
The fifth-largest coin undoubtedly is one of the most recognized coins by various analysts, with the Dutch trader being no exception. Even though ADA did plunge by a bit, around 4%, in the past 24 hours, the analyst with reference to the plotted chart below stated,
“Finally getting into the endpoint of entry. This shows why you should always avoid FOMO in general.”
Source: Twitter
Having said that, what caused the altcoin plunge? Was it FOMO? Bitcoin’s rise? Or both?

Great bounce on #Bitcoin, but now looking for a breakout above the critical area around $35,200.
In the meantime, #altcoins dropping a little as some FOMO caused people to swap between $ETH / $ADA to $BTC.
Nothing special. pic.twitter.com/GeyZ7fpTrI
— Michaël van de Poppe (@CryptoMichNL) June 9, 2021

LTC/BTC
The market’s 13th largest coin saw a significant hike in the price action. It was trading around the $173-mark with an incline of 9% in 24 hours. According to the analyst,
“Litecoin might be flipping back and above but it’s rejecting resistance. So we want to hold a very critical level here in the graph around 4300 sats. Bit of a crazy market.”
It’s worth underlining, however, that Litecoin did make a good rebound on the 100-day MA here.
Source: Twitter
Conclusion
Right now the focus is on Bitcoin.  Here are two scenarios that could pan out,
“If Bitcoin remains flat for a while, altcoins are gonna bounce back up again. BUT, if it breaks above the $40k level, in the later stage or maybe next month, one shouldn’t be targeting the altcoins probably because they’ll be crashing down, compared to the equivalent BTC pairs.”
So, should you swap your altcoins for BTC now? According to Poppe, “I don’t think so.”