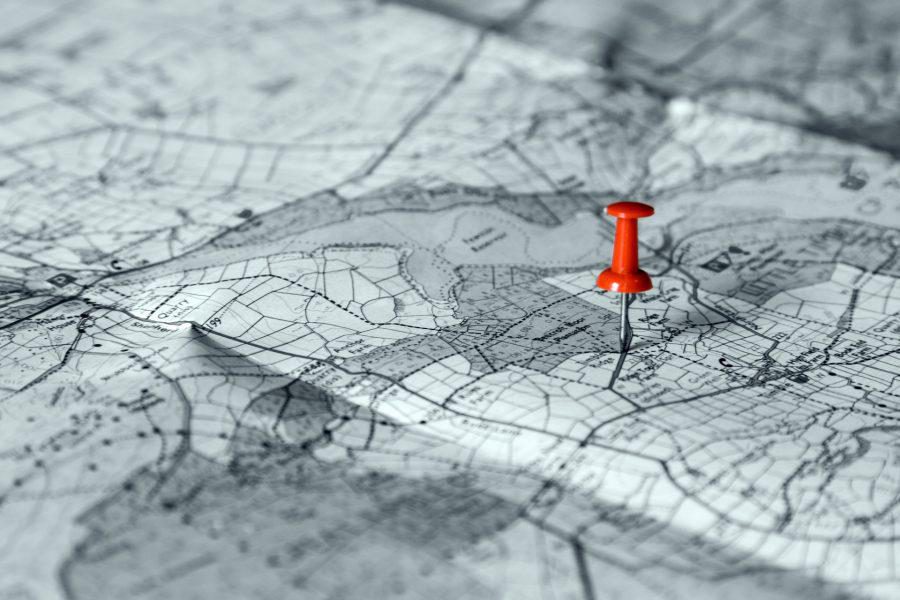 The cryptocurrency market has seen the altcoins surge despite the correction witnessed in the short term. IOTA, the altcoin ranked 27th on CoinMarketCap, has grown dramatically on the charts right from the start of the month.IOTA co-founder Dominik Schiener recently did one of his systematic AMA sessions. He elucidated some of the most important concepts about the development of IOTA and its updates, Chrysalis and Coordicide.To begin with, Schiener answered a question about the challenges that IOTA 2.0 or Coordicide might face in its deployment process. One of the issues faced by the group of developers was to discover and fix bugs on major components.The co-founder further shared his optimism on the progress in the AMA session.“Coordicide will fully decentralize IOTA. On the theoretical side we are doing very well to deliver what is promised which is a fully decentralized IOTA. I think the biggest risk is the implementation.”At this very moment, IOTA targetted Q4 of this year as a tentative date for Coordicide’s rollout. However, this depends largely on the results of the incentivized testnet, Schiener said:“A lot of that will depend on how well the incentivized testnet goes, that’s why we always say that the incentivized test network is the most important part of Coordicide. That’s where the research combines with the implementation to test in an open environment.”Furthermore, Schiener addressed concerns regarding data sharding. The Value Tangle team, just like the Coordicide team, reviewed all the “paths” and possible implementation of this component. Schiener stated:“I think when it comes to sharding, if I had to sum it up, I think the biggest risk is going to be building a solution that is going to kill IOTA adoption. In a similar way of how they said the biggest risk to Ethereum is Ethereum 2.0.”What’s interesting to note here, is the analogy with ETH and ETH 2.0. Keeping all the risks in mind, Schiener concluded:“With that in mind, the team have received feedback from their corporate partners to create a solution that the market wants. In large part, Chrysalis will be the culmination of that feedback.” Sign Up For Our Newsletter