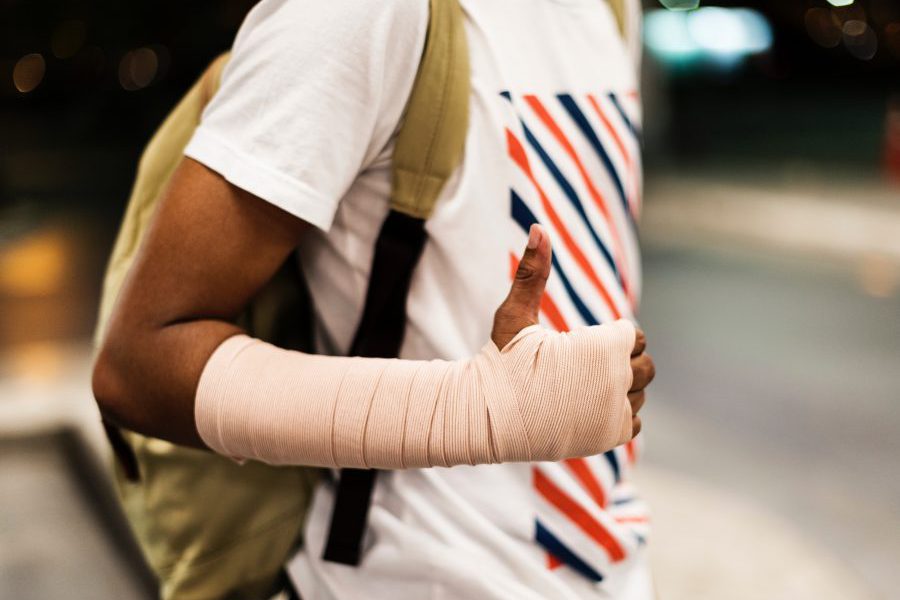 Industry leader on Bitcoin price target: I know that sounds crazy from your normal market standpoint

‘Bitcoin is going to double over the next five or six months, And I know that sounds crazy from your normal market standpoint.’ These were the bullish sentiments of Pantera Capital CEO Dan Morehead in a recent interview. The same exec had previously predicted BTC’s price level to hit $115k by August 2021.
Considering the recent Bitcoin drop in price, these statements may seem unlikely or even overwhelmingly optimistic.
Can Bitcoin’s price actually double?
Compared to the bull run of 2017, Bitcoin’s price, no doubt, did move at a rapid pace. At press time, BTC’s doubling time was 139 days.
Source: CaseBitcoin
Pantera Capital CEO Dan Morehead, recently appeared in a Bloomberg interview. He stated:
“I do think it could double over the next five or six months. And I know that sounds crazy from your normal market standpoint […] but bitcoin has averaged more than tripping every year for ten years.”
With respect to the asset’s price trajectory, he said, “BTC has had a very consistent ten-year compound annual growth rate of 233% a year. And while there have been some bubbles and bear markets, if you zoom out and look at it from any multi-year perspective, the log growth has been very consistent,” adding that “over the next several months, definitely over the next years, it will resume its trend.”
Considering this hypothesis, Bitcoin is still well under the 10-year compound annual growth mark, ergo, indicating a good buying chance.
Apart from this, Dan acknowledged the ESG concerns circulating the flagship cryptocurrency. It ‘came up more in the past three or four months,’ he noted. However, he stated:
“While it’s important to think about the renewability of the resources used to secure the Bitcoin network, it’s one of the many blockchains, and about 40% of the overall market capitalization”
Furthermore, he added:
“There are others that currently use no electricity or will switch to proof-of-stake (PoS) and use none. Therefore, the energy consumption discussions surrounding bitcoin shouldn’t influence the industry as a whole.”
Meanwhile, another crypto proponent tweeted about the bullish surge in the BTC ‘HODLing’ pattern.

However, LMAX Group recently tweeted about the potential BTC decline to the $34k mark once it breaks from the $47k price level.

#Bitcoin monthly technical readings are still highly overbought even after this latest pullback (RSI 79). The break back below $47,000 could now open a deeper correction towards a measured move extension objective in the $34,000 area. $BTCUSD pic.twitter.com/4hTTyReASZ
— LMAX Group (@LMAX) May 13, 2021