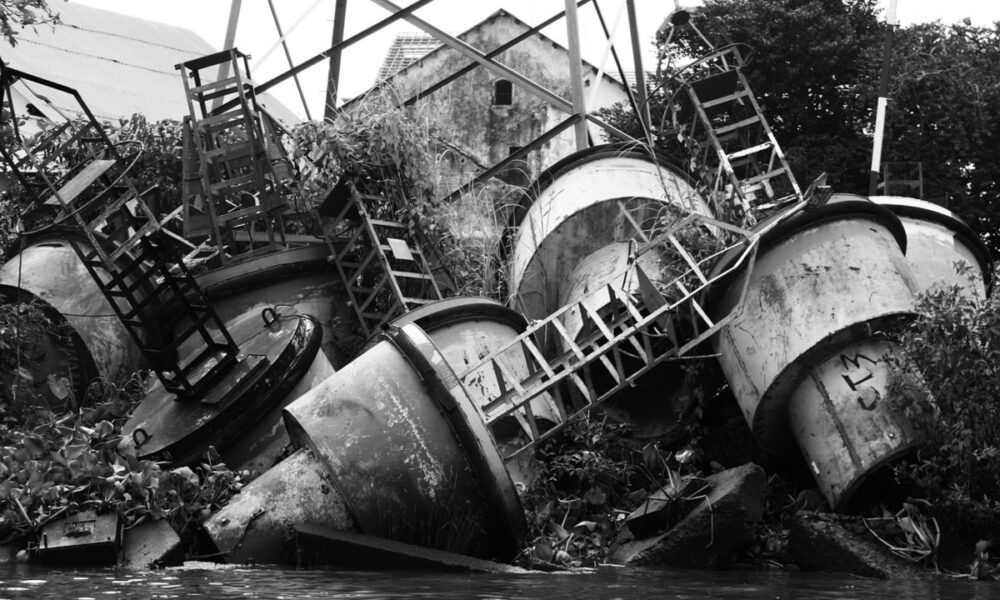 If Bitcoin dumping happens again, it can come from these market players

Bitcoin has understandably had a rough couple of weeks lately. Amid the death-cross narrative doing the rounds, the crypto’s price was on the verge of settling below the $30k range on 8 June. However, the coin managed to hold on to the $31k level. Post that, Bitcoin did witness a decent rebound.
Opining on the recent price action, on-chain technical analyst Will Clemente recently stated that Bitcoin had a “funny” week as it kept ranging sideways and reacted in an utterly unexpected fashion. The aforementioned sideways movement is well-evidenced by the four-hour price movement chart below.
Source: BTC/USDT – TradingView
Further elaborating on his ‘funny week’, Clemente said,
“Last week we were sitting in this range between $32k and $40k and had kind of drawn the triangle pattern and we finally had a breakdown out of that, which is funny because you’d expected a breakdown, but immediately we saw a reversal.”
Witnessing a healthy bounce-back, Bitcoin was trading at $37,952.61 on 10 June. Adding further, the analyst said,
“So, price action wise we did get a strong bounce-off of the range lows. That’s a good thing.”
Highlighting an interesting non-on-chain trend, Clemente noted that Bitcoin has been reacting “a bit differently” to news for a while. Right from the Taproot upgrade to Microstrategy announcing to acquire additional Bitcoin and El Salvador making the currency legal tender, Bitcoin has had one of its busiest weeks and has persistently been in the news. The analyst added,
“Now good news is seemingly pushing the price up and bad news isn’t doing much damage. So I think, from the fundamental analysis standpoint, that’s something I’ve noticed that has changed over the last week.”
Even though the aforementioned developments might have not impacted Bitcoin’s price drastically, they surely avoided the crypto’s price from falling further.
Source: Twitter
Amid all the aforementioned positive developments, there is a cause to worry about too. As indicated in the above chart, most of the exchanges have digested their BTC inflows after the plunge, except for Bitfinex. So, at this point, the odds of potential dumping cannot be eliminated from the equation. If that happens, Bitcoin’s price will be affected substantially. Commenting on the same, CryptoQuant’s CEO, Ki Young Ju said,
“If dumping happens again, it might come from Bitfinex. Most of the exchanges have digested most of the $BTC inflows after the plunge. Except for Bitfinex. All eyes on Finex whales”