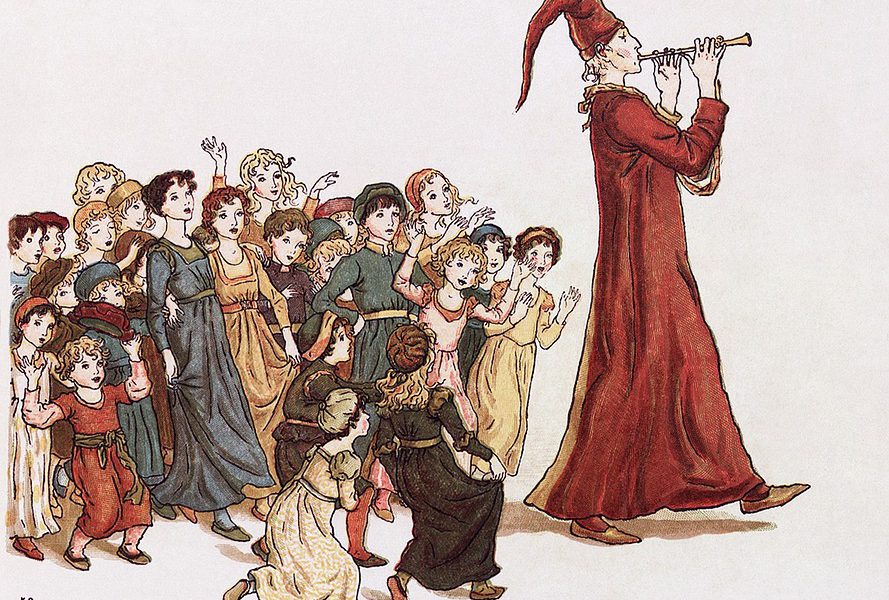 How might the IOTA Foundation, IOTA AS feud pan out?

IOTA has had an interesting journey from being ranked as high as 4th on CoinMarketCap’s charts to being long out of the top-10, with the cryptocurrency now the 28th-largest cryptocurrency with a market cap of $5.77 billion. In fact, IOTA was in the news recently after the much-anticipated new Chrysalis network went live, with the IOTA Foundation welcoming it as a ‘new dawn.’
Having said that, not everything is going well within the IOTA community itself.
According to David Sønstebø, co-founder of IOTA,
“The IOTA Foundation made a false public statement regarding IOTA AS, of course, a public response is in order.”
Sønstebø’s statements came after he alleged that a handful of people in the IOTA Foundation decided to tamper with the ledger to move verifiable IOTA AS custody tokens into their possession. Sønstebø also claimed that IOTA Foundation told people to refer to IOTA AS for claims and then stole tokens from people who were meant to claim from the entity.

Oh, I have made plenty of mistakes in my life, also while leading IOTA. However, this is not about me, it’s about IOTA Foundation telling people to go to IOTA AS for claims and then stealing tokens people are meant to claim from the entity.
— David Sønstebø (@DavidSonstebo) April 29, 2021

IOTA Foundation suffered a major blow a while back after IOTA users lost several million euros as the wallet had an exploit that allowed an attacker to siphon funds. The attempt for compensating the users was met by the founder of IOTA being removed from the private Discord channel.
At the time, Sønstebø alleged, few victims in the process vocalized their concerns by stating that the IOTA Foundation actively lied to them and defamed the IOTA executive in the process.
“Rather than make them whole, the IOTA Foundation lied directly to the victims claiming our statements of reimbursing the victims were not sanctioned,” he added.
Why did this happen?
As per Sønstebø’s blog, the lack of communication played a vital role in the backlash.
“IOTA AS was never informed. There has been zero communication from the IOTA Foundation to IOTA AS and numerous prior agreements that IOTA AS indeed shall hold custody of said tokens.”
He went on to say,
“Since the strategy by the Foundation is to sway the community by distractions and promises of free iotas that don’t belong to them, the truth has to come out this way.”
The co-founder concluded by postulating two possible scenarios for the future,
“I only see two realistic outcomes: either the IOTA Foundation immediately reverts this treasury-fork proposal and limits its self-inducing damage on IOTA, or a messy legal battle and probable investigation(s) of the Foundation seem inevitable.”
The co-founder was in the news a few months ago after the nature of his acrimonious exit grabbed a lot of headlines. Back in December, the Foundation had announced that “David’s interests and the interests of the IOTA Foundation have diverged significantly.” The co-founder, however, countered the same with,
“I categorically reject this blatantly false, dubiously motivated, and defamatory depiction of my person.”