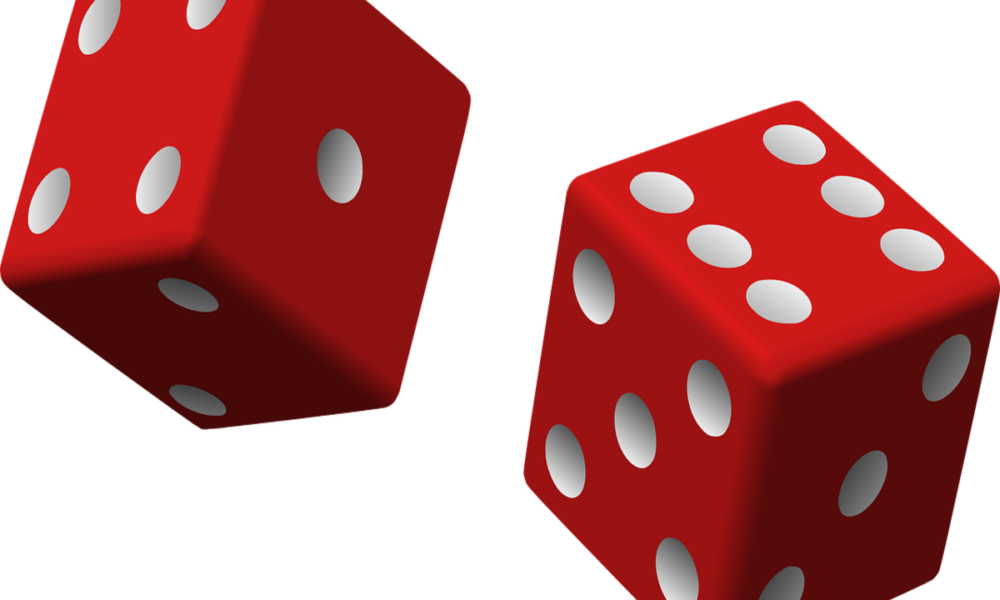 Here’s why ‘Dogecoin and Bitcoin are powerful memes’

The financial markets are rapidly growing, evolving, and witnessing a paradigm shift from ‘old decaying currency’ to ‘digital and decentralized currency’. With the rise in value and increased acceptance, DeFi holds the mirror to the future of finance.
Joseph Lubin, (popularly known as ‘co-founder of Ethereum’ as he contributed heavily to Ethereum in the initial days) in a recent CNN interview, highlighted how DeFi represented the democratization of the financial infrastructure and enabled technologists and entrepreneurs to become creative in building new systems. He further added,
“DeFi is replicating the use cases of centralized finance with just far greater efficiency.”
Even though he agreed on the openness and transparency of the digital ecosystem, he underlined its ‘confidentiality’ facet and said,
“Just like the traditional financial system, there are ways to encrypt and not disclose private information.  Technologists are building layers and layers of privacy and confidentiality onto these open systems.”
In the current digital ecosystem where wallets are designed in a way to help people self-custody and self-police their own assets, Lubin highlighted that regulators need to avoid restrictions that reduce the flow of innovation by imposing external rules. He added:
“They [regulators] can’t be hands off. They need to be ‘tech-savvy’ and help in designing protocols hoping to understand technology and how that fits into the political philosophy of their particular nation-state. It should be less about writing laws, but more about building the understandings into the software along with the technologists.”
Talking about the mainstream crypto-adoption by pop-culture advocates, Lubin pointed out,
“What’s going on is a crossing of the chasm. Blockchain technology is a disruptive technology. Cryptocurrencies are disruptive, DeFi is disruptive, NFTs are profoundly disruptive as a technology. They are essentially holding hands and crossing the chasm with the popular culture.”
According to Lubin, the whole Bitcoin system was a Non-Fungible Token, fractionalized into little Bitcoin pieces owned by different people. He highlighted how Bitcoin was an ‘incredibly powerful meme’ and didn’t have a ‘lot of functionality’ other than the consensus that it was some sort of money. He went on to say,
“Dogecoin and Bitcoin are powerful memes that have significant functionality. Even though Dogecoin is a play token, its functionality is not very different from that of Bitcoin. It’s just that bitcoin has been much more accepted as a money.”