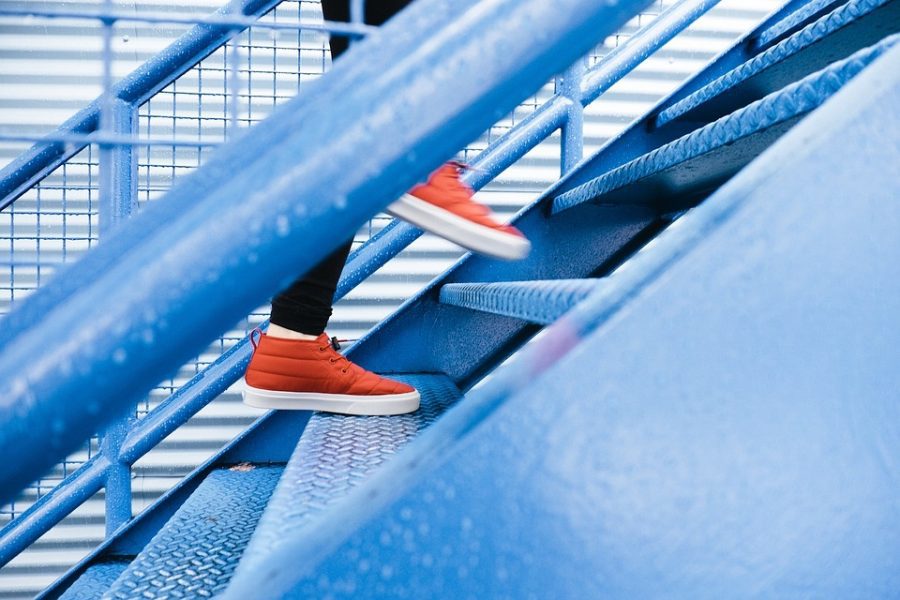 Bitcoin‘s popularity since the time of its inception has risen sharply. Many institutional investors took the step to include the world’s largest cryptocurrency in their holdings. Can Bitcoin make its way to different Central Banks’ balance sheets? Similar to its rival, Gold.
Crypto analyst PlanB, known for first applying the stock-to-flow model (S2F) to Bitcoin, addresses this topic in a recent interview with another popular trader Scott Melker.
According to PlanB, some banks (smaller caps) were already doing it, without disclosing it. Furthermore, he added:
“It’s such a logical thing to do for countries. Maybe after the next halving – 2024, 2028. Especially for countries whose monetary bases are much smaller than BTC right now. Say for example African countries.”
In many small countries, Bitcoin’s role as a medium of exchange is highlighted due to the poor valuation of the country’s fiat.

Just put a portion of your reserves in Bitcoin and put it on your central bank’s balance sheet. 50% of your currency problems are going to be solved.
— De Tim🇩🇪 (@tim1546) February 11, 2021

Similar opinions were stated by Gemini exchange’s Winklevoss twins in an interview. Tyler Winklevoss stated:
“I do think you have a world where every company, private-public companies are putting Bitcoin on their balance sheet. You’ve got sovereign wealth, endowments, central banks as well because it’s just, they’ve already been doing this with gold, and everybody recognizes that Bitcoin is a better version of gold.”
Where else can Bitcoin be incorporated? Pension funds were next in line, after the banks. Just recently, New Zealand-based retirement saving schemes KiwiSaver, announced its investment in BTC. It invested about five percent of its assets in Bitcoin.
On the Contrary, Plan B stated:
“Not happening anytime soon due to regulators. Pension funds of police or teacher or even big banks are heavily regulated, the regime forces you to buy government depth insurance. If not, they punish you with large capital charges if you buy BTC.”
Nonetheless, it is quite interesting that authorities and regulatory bodies have expressed their interest in CBDCs instead of BTC.
On CBDCs, the analyst stated:
It is bound to fail…The supply is not capped, it’s not scarce. It definitely, not a good store of value.”