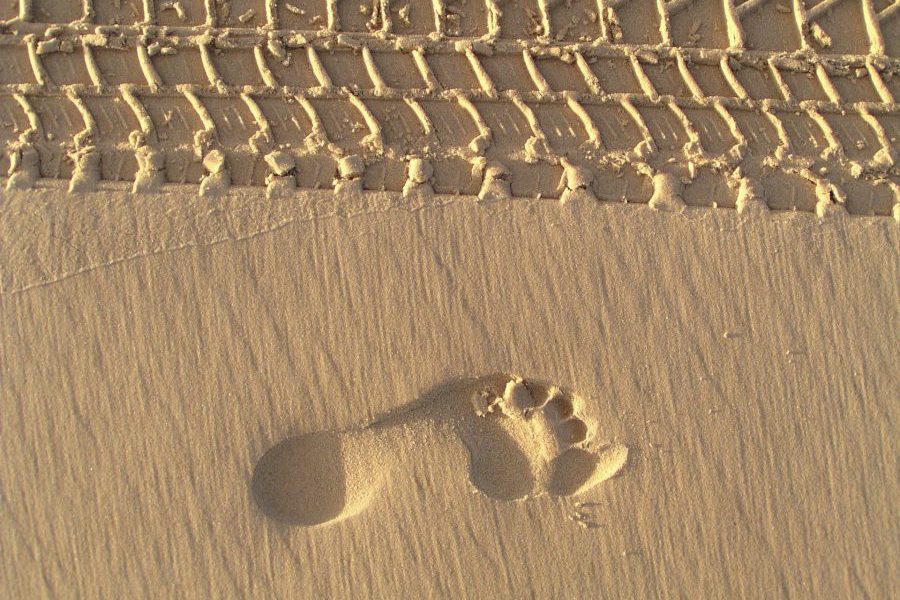 Here’s the next phase for Cardano, Ethereum, Chainlink, Polkadot and AVAX

Do Altcoins and Bitcoin always go hand in hand? In the recent technical analysis session, Benjamin Cowen opined on a few red-hot trending assets with a high potential to rise. He also highlighted a possible relation between Alts and BTC. He stated:
“Altcoins will likely do well as long as Bitcoin stays above the 20-week estimate.”
Here are a few alts this trader looked at during his discussion:
Cardano (ADA)
Cardano has been trending for a while now. The fourth-largest cryptocurrency recently underwent a massive breakout.
According to the analyst, the crypto could actually ‘double its value ‘, he reiterated:
“The highest valuation that ADA has ever been against Bitcoin is over here (0.00008 in 2018). If we take a measured move from the current prices to that level, it’s another 105%… With the idea that ADA can go up 105% in terms of reaching its global top against Bitcoin for an invariant Bitcoin”
He projected the next target for the asset as $4.35. Furthermore, he added that  “ADA has got a lot more going for it today than it did back in 2017, 2018,” he added.
At the time of writing, ADA was just under the $2.12 level.
Ethereum (ETH)
For ETH, the world’s 2nd largest crypto asset, the trader forecasted a comfortable $6000 mark as a price target, owing to the fact that the alt was amidst a ‘raging tsunami‘, something which he pointed out in a previous video. He stated:
“We have $2,000,  blasted past that. Then $3,000. We quite easily conquered that one. We have $4,000. We’re currently battling on and off with that one. Obviously, there’s $5,000 and $6,000 and so on and so forth.“
Chainlink (LINK)
The 13th largest crypto was next on his list. LINK has been on an upward slope channel that dated all the way back to 2019. He stated, without any specific price mark:
“I love LINK. It just moves up. Over the macro scale, it tends to move up. Yes, it goes down sometimes. Who really cares? That’s just the game. It generally goes up and that’s what’s important. Don’t lose sight of the fact that Chainlink generally moves up.”
At the time of writing, LINK was trading just above the $40 mark.
Polkadot (DOT)
DOT is an alt that is clearly on its way to break an important resistance. He added:
“The DOT train basically being just a continued hold of the 20-day SMA (simple moving average). We’ve been off the rails for a while. Hopefully we get back on course. We’ve come up to this level. This will be our third time, more or less, coming to the $50 mark. Let’s see if we can break it. If we break it, I’m guessing it moves relatively quickly.”
DOT, at the press time, traded just under the $40 mark.
Avalanche (AVAX)
Lastly, he touched on the smart contract platform Avalanche (AVAX). With respect to his technical analysis, AVAX had to break the resistance of $37.50 in order to enter the bull cycle. Additionally, he stated:
“Avalanche is again on the cusp of price discovery mode, kind of like DOT. They’re all sort of converging.”