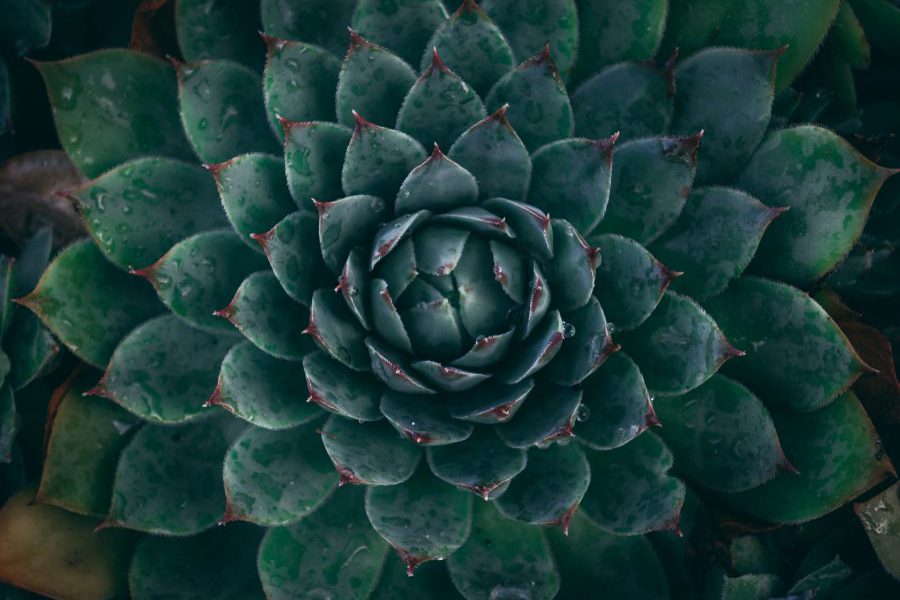 Here’s how much XRP ex-Ripple CTO dumped this month

“Jed tried to dump his XRP quickly and Ripple acted to stop him through a series of lawsuits. Thanks to Ripple’s refusal, Jed’s XRP will probably be worth more than $1 billion. He will probably be the only person to become a self-made billionaire despite his best efforts,” this was Ripple’s current CTO’s comment in 2017 about the former Ripple CTO Jed McCaleb.
The current market turbulence didn’t really affect Jed McCaleb, XRP dumping pattern. Even though the current market has resulted in a 27% decline in his wealth, his XRP selling splurge continues.
Now according to XRPScan, McCaled sold nearly 275 million XRP since the start of this month which comprised of seven outgoing transactions of 17,301,056 XRP, another seven of 13,398,341 XRP, and six transfers of 10,008,592 XRP.
Source: TradingView
At the time of writing, XRP was trading at the $0.92 price level. It went through a price correction of around 18% in the past 24 hours. At this value, the recent dumped XRPs amounted to just under $290 million. The same, a day before would have accounted for $310 million. Currently, he’s left with 379,246,339 XRP (370 million+).
Source: Tacostand
McCaleb’s Tacostand account also saw an influx of just over 442 million XRP from Ripple on May 2, as part of his monthly payout according to the legal contract with the San Fransisco-based fintech firm.