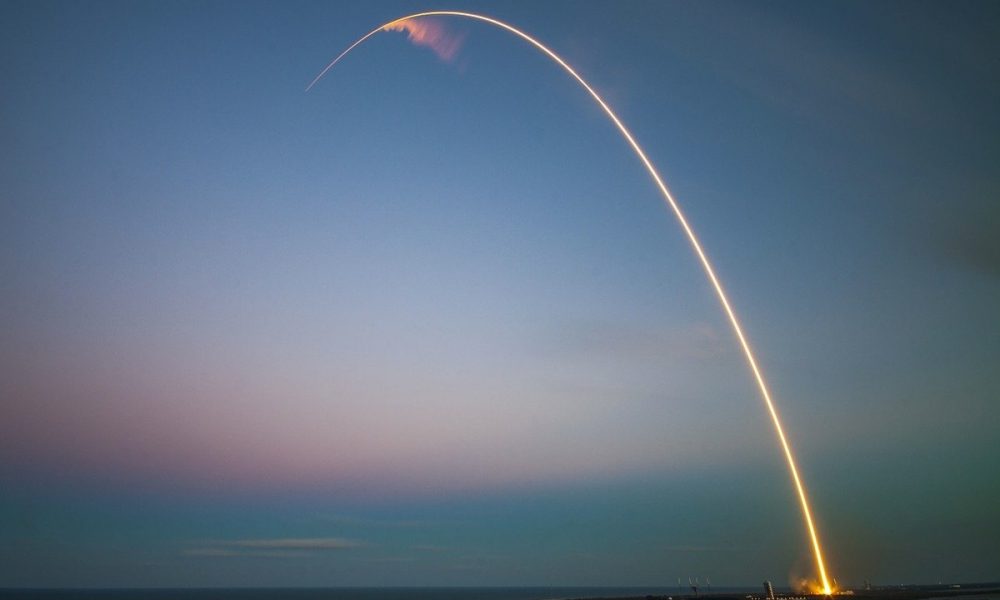 Europe’s largest digital asset investment firm, Coinshares, is in the news today after it announced the launch of a novel Exchange Traded Product (ETP) under the name ‘Coinshares Physical XRP.’ The commodity will be listed under the ticker XRPL on the regulated SIX Swiss Exchange.
This product will be Coinshares’ fourth new product launched this year. The firm already offers Bitcoin, Ethereum, and Litecoin products.
XRPL has been set up using Coinshares’ institutional-grade ETP platform, Coinshares Physical, and each unit of XRPL will be backed by 40 XRP at launch. This ETP is intended to provide investors with yielding exposure to XRP.
Coinshares’ Chief Revenue Officer, Frank Spiteri, said,
“The digital asset ecosystem is vast and still growing at breakneck speed.  As we continue to diversify our product offering in 2021, we are focused on providing investment exposure to those assets and networks that resonate most with our European client base.”
This launch comes a few months after several exchanges arrested XRP trading and investments amidst the ongoing SEC lawsuit. In fact, while the crypto has since recovered, the altcoin did note a free-fall on the charts back in December when the lawsuit first came to light.
Thanks to the general bullishness of the market, investment products are continuing to grow as investors are looking to diversify their portfolios with different asset classes, keeping the liquidity factor in mind. According to Coinshares, digital assets, in totality, crossed the $2T market cap. Coinshares, specifically, touched the $5B mark.
Coinshares’ largest product, however, remains the Bitcoin ETP, followed by Ethereum ETP, both of which were launched earlier in January and February, respectively. The firm also went on to launch its Litecoin ETP on 6 April 2021.
In August last year, Coinshares saw its crypto-ETPs pass the $1B AUM mark. The said growth has been spurred by a well-performing crypto-market and growing investor appetites. In a span of eight months, Coinshares has managed to cross $5B in AUM on its ETP platforms.
This launch also exhibits how ETP issuers are rushing to cater to the demands of investors in the European markets. In fact, according to reports, London’s ETC group will also list a physical Litecoin ETP on Deutsche Borse’s XETRA Market on 14 April 2021.
It’s been a different story across the Atlantic, however.
Even though European markets are smaller, they are making compelling advances with crypto-ETPs and are setting benchmarks. A recent report from the Deutsche Borse pointed how Bitcoin fared well and was among the top-traded products in the ETP segment in 2020.
Markets across the globe have responded differently to these digital products. The Swiss regulator, FINMA, gave a nod to allow all crypto-ETP listings, while the U.K’s FCA banned the sale of crypto-ETNs. Coinshares, however, has asserted that retail investors would seek to trade such products on unregulated exchanges owing to such developments and would be exposed to greater risks in the process.