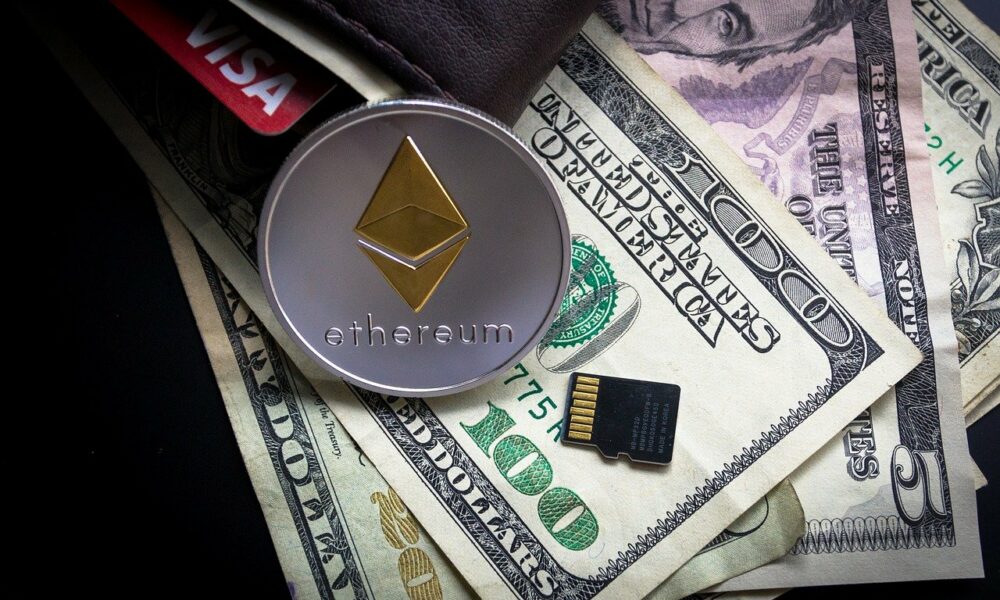 Ethereum surges past 3000$ to register yet another all-time high

Ethereum, the world’s largest altcoin, was valued at just under $750 when the year began. With Bitcoin breaching its 2017 high in December, many in the Ethereum community expected ETH to do the same in time as well. And so it happened, with the alt going past its previous ATH on the charts a few weeks later. However, contrary to many expectations, the crypto-market didn’t exhaust all its bullish momentum, with both BTC and ETH surging to climb to newer highs.
At the time of writing, Ethereum had breached yet another key price level for the first time ever, the $3,000-mark. On the back of a 2.56% hike in the last 24 hours.
Trading View
Quite a few factors have contributed to the bullishness and the price resurgence of the Ethereum market. Bitcoin’s recovery to trade at over $58,000 has been a strong catalyst as usual, especially in light of the strong correlation between the two crypto-assets. Here, it’s worth noting that ETH’s latest round of price appreciation began well before BTC began its recovery run.
There have been other bullish developments too. The most crucial of these updates has been the news that the European Investment Bank issued its first-ever digital bond on the Ethereum blockchain. EIB’s embrace of Ethereum is yet another step forward in the mainstream recognition and adoption of blockchain and cryptocurrencies.
Apart from that, as has been the case for the past few months, DeFi continues to enjoy a steady hike in value and users, with the same having a corresponding effect on Ethereum, despite its transaction fees.
Thanks to each of the aforementioned factors, ETH was able to finally breach the $3,000-mark, with the crypto looking unlikely to correct by a significant margin anytime soon. However, the bullishness in the ETH market can be highlighted by other metrics apart from price as well.
Ethereum’s address activity, for instance, has continued to hit new highs, with minor corrections on the price charts doing little to stall the same.
Source: Santiment
The same was the case when whale addresses were considered as well. In fact, contrary to what would be usually expected when Bitcoin-led corrections grip the market, whale addresses in the Ethereum market have continued to rise despite price hiccups. This finding underlines the investors’ faith in the long-term price potential of ETH, especially since there were very few instances of holders cashing in their profits too.
Source: Santiment
Finally, as was pointed out by Santiment recently,
“#Ethereum’s dormant tokens are moving rapidly to justify yet another #AllTimeHigh above $2,740 today. With many new $ETH addresses being made and dormant tokens cycling rapidly, this is the youngest average investment we’ve seen since July 2018.”
Source: Santiment