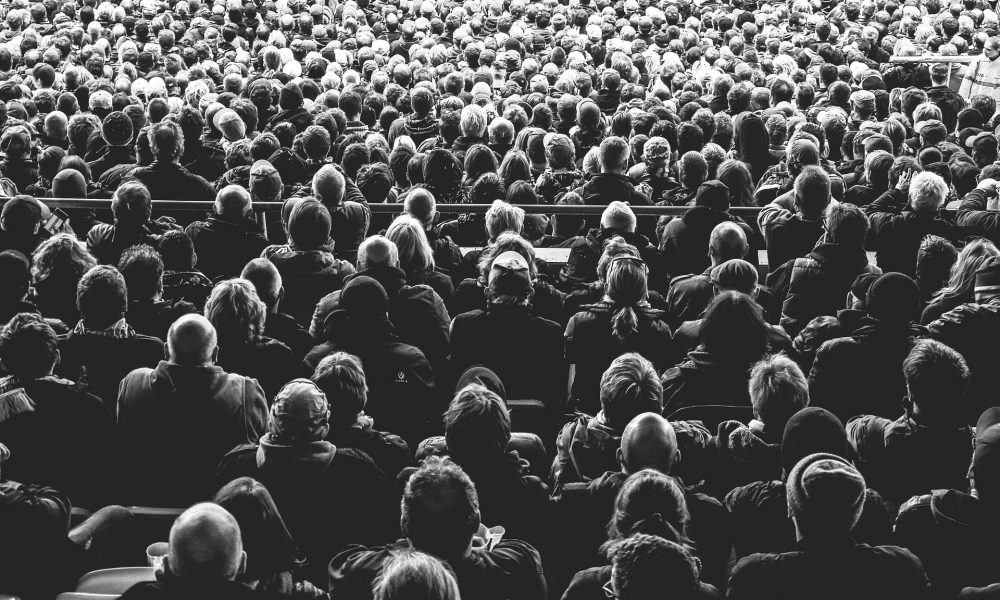 Ethereum is ‘getting there,’ but how so?

Ethereum’s (ETH) surge in the first quarter of 2021 has been the hot topic of discussion since the commencement of this year. In fact, this year’s first-quarter earnings alone were more than that of its previous years combined.
Source: Messari
What’s more, understandably, Ethereum co-founder Vitalik Buterin became the world’s youngest crypto billionaire post the surge in demand earlier in the year.
Ethereum’s co-founder was the latest guest to appear on a recent edition of the Bankless podcast with two other hosts. The interviewee discussed in detail Ethereum’s Legitimacy, as expanded upon by his recent blog post published under the title, “The Most Important Scarce Resource is Legitimacy.”
According to Buterin,
“There’s been a shift of legitimacy in thinking of ETH as a type of money of any kind.”
Buterin, in fact, supported his aforementioned statement by adding the “ultrasound of money” concept to it, a term and concept that was first proposed by Justin Drake a few months back.

Ethereum’s performance over the last few months has also fueled expectations that one day, it will reach Bitcoin’s level of mainstream recognition. While Ethereum remains well away from such a goal, according to Buterin, ETH is “getting there” on the question of ETH being potentially accepted like the king coin – Bitcoin. He added,
“ETH was primarily known as a tool for paying gas fees earlier in Ethereum’s lifetime, but its narrative has evolved in recent years.”
Here, it’s worth noting that Ethereum has also been termed as the world’s first ‘triple-point asset‘ in the past by ETH proponents.
Source: David Hoffman’s blog
Furthermore, Buterin was also quick to acknowledge NFT‘s significance as well in the network. He opined,
“NFT movement was the thing that started giving Ethereum legitimacy as it helped bring the network into mainstream consciousness.”
In this, the co-founder’s views align with many, such as those shared by Spencer Noon. In a recent series of tweets, Noon had pointed out,
“Sales of #NFTs on Ethereum have now surpassed ~$600M, with 13 pieces selling for $1M+ each — a sign that new categories of applications are also emerging on $ETH.”
These developments, the co-founder said, are signs that the ecosystem is “growing up and reaching a point of maturity.”
Here, it’s also worth looking at the relationship between ETH’s price action and interest from different institutions in the market. The European Investment Bank’s announcement of the issuance of digital bonds on the Ethereum network, for instance, had a profound effect on the price performance of the altcoin, before corrections eventually set in.