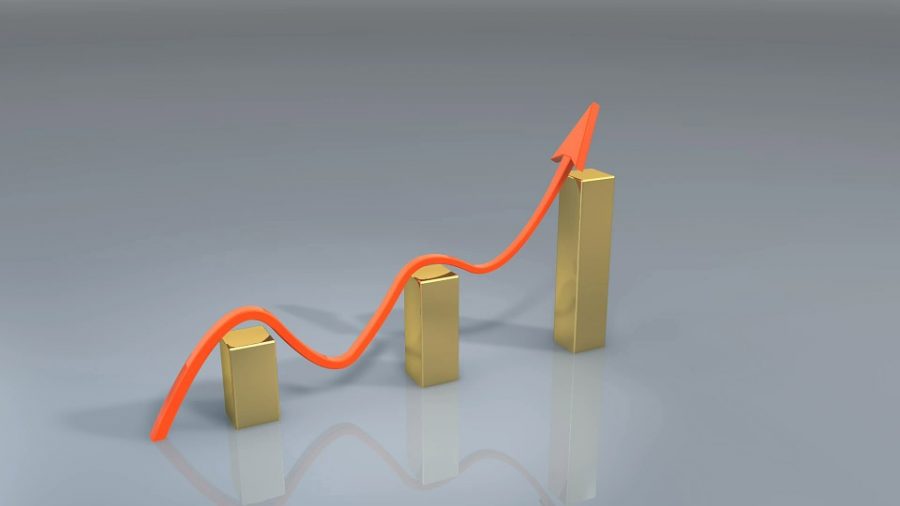 Ethereum could surge by 473% because of the following factors

Ethereum‘s recent rise to fame is no joke. Gone are those times when only Bitcoin used to rule the crypto market. Now, even though BTC still is the undisputed king coin, Ethereum isn’t far behind. Despite the market-wide correction, all eyes are still on the two digital assets.
CMC
With Bitcoin dominance at 45%, ETH’s dominance grew to 17%. The dropping BTC dominance also hints at the possibility of another alt season. With talks of an alt rally gaining steam, all eyes are on ETH, the leading altcoin.
While many traders have expressed various price projections for the cryptocurrency, the most bullish being the $10k mark; this veteran investor projects $19,970 as the price target.
In a recent interview, Lark Davis (popular crypto analyst) discussed his take on ETH. After it breached its ATH of $4,313 recently, the asset suffered few corrections, trading at $2,568 at the time of writing.
To provide technical support for his prediction, he further provided different factors that support his theory that ETH will surge by 473 %.
Ethereum Hype
It’s no doubt that ETH has gained a lot of traction from traders and investors alone. This is indicated by the surge in interest for the altcoin over the past few months.
Google trends
Buyer’s Setup
Ethereum surpassed Bitcoin in terms of spot volume.
Source: Coindesk
Although Bitcoin still remains the king coin, the analyst stated:
“The difference between Ethereum and Bitcoin in spot volume went negative this week for the first time. A lot of this was not just driven by retail interest, but the institutional interest of its ecosystem, staking reward, risk-reward, and deflationary mechanism.”
Various developments, such as EIP 1559, further added to its increase in interest.
Triple Halving
On the topic of ‘triple halving’ effect on the alt, he added:
“Triple halving set to take place in a few months… (it) will be a catalyst to send the price to the moon. Ethereum will have its average annual issuance rate lower than Bitcoin in an event that will reduce the 4.5 percent issuance to about 0.5 percent in a 90 percent reduction. This will be equivalent to three Bitcoin havings.”
Ethereum ETF
With the recent news of VanEck filing for an Ethereum ETF, this bullish news was indicative of increased institutional interest in the coin.

Davis also stated:
“Gold ETF caused a 473 percent price surge to send its market cap from two trillion to ten trillion in eight years. A similar impact based on the same percentage will imply $19,970 for ETH and $269,000 for Bitcoin.”