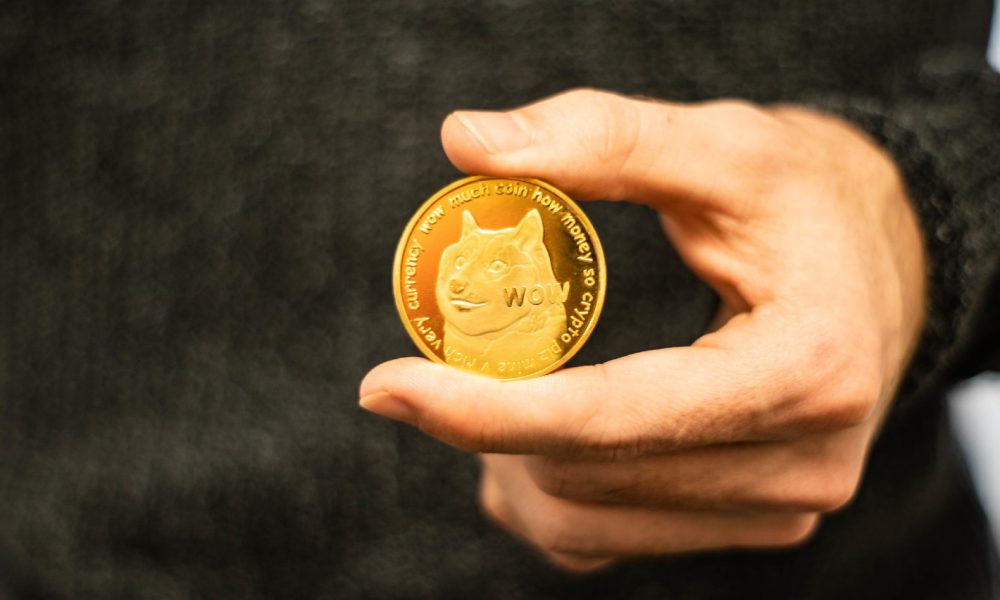 Since Coinbase’s direct listing, it released the transcripts of its Q1 Earnings Call. During the call, the company addressed its plans of listing Dogecoin (DOGE), thanks to its ever-rising demand.
Coinbase‘s CEO Brian Armstrong talked about the exchange’s plans for the memecoin. He stated:
“So, to answer your question directly, we plan to list DOGE in the next six to eight weeks. And then more broadly, we’re going to be focused on how we can accelerate asset addition in the future.”
With regard to queries on what parameters were used to qualify various coins or tokens to add to the exchange and why there weren’t more choices? Armstrong stated:
I think there’s going to be millions of different crypto assets out there, especially as we see new assets being created for new companies being created and there’s even NFT’s and individuals who are tokenizing their time and so in a world where there’s going to be millions and millions of these crypto assets out there, we get this question a lot, how are you deciding, which ones to add, and how can you accelerate it?
Without directly alluding to XRP, the digital asset that has been entangled in a legal battle with the SEC, Coinbase CEO also stated that Coinbase had worked with CRC to create a regulatory framework for coins. He added:
So, today, we use a number of factors, we look at cybersecurity around the coin to make sure that there’s not going to be an issue that would cause customer loss. We also look at it from a legal point of view and a compliance point of view. There’s various concerns out there about securities, for instance, and we’ve worked with things like the Crypto Rating Council to help create clear regulatory frameworks for this.
Data from ICO Analytics stated that the total web traffic for crypto exchanges had increased by 43% over the past month.