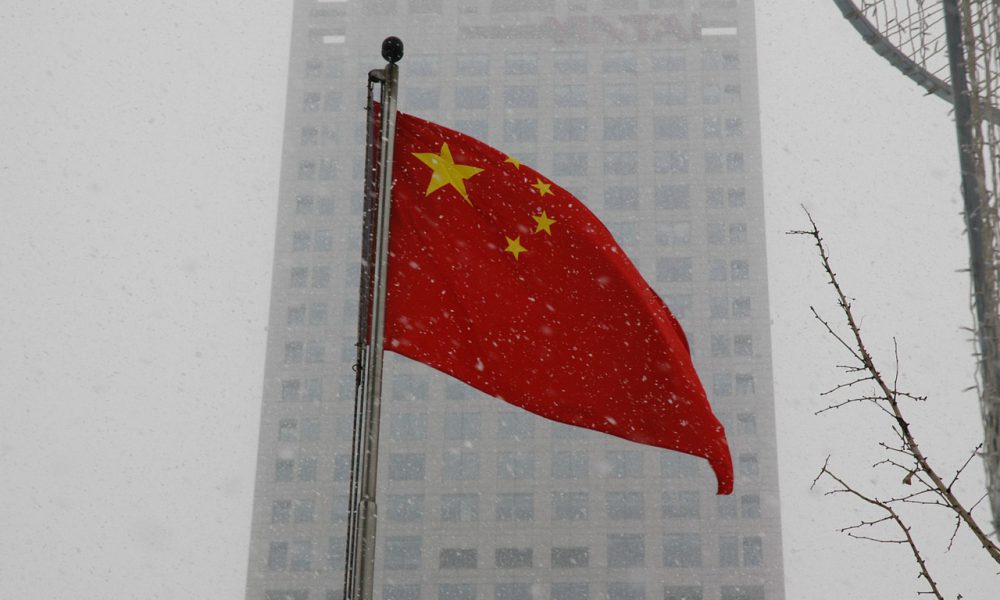 China has been at the forefront of developing its digital yuan or DECP [Digital Currency Electronic Payment] but has continued to maintain a distance from the cryptocurrency ecosystem. The growing crackdown on Bitcoin mining firms in China has been impacting the sentiment in the area and according to reports, it has now extended a ban on mining projects in Inner Mongolia.
The country will end all cryptocurrency projects associated with mining. This decision followed China’s effort to meet energy efficiency targets. The large amounts of energy consumed by crypto and other industries like steel, coke, and methanol production have resulted in the government’s stringent decision to ban mining activity in the region.
The autonomous region of Inner Mongolia has been a hub for cheap power due to which the mining industry was drawn to it.
The aim of the region has been to cut emission per unit of gross domestic product by 3% this year and gradually control the massive boom in the consumption of standard coal. Although small, the region accounted for 8% of global Bitcoin mining hash power.
Source: Cambridge University
China has a 65% hold of the total network hash power allotted to Bitcoin and the above map highlighted that among other regions Xinjiang was the highest contributor to the hash rate in a month.
The abundant supply of coal and the relative remoteness of the region made it more convenient and cheap for miners to set base here. However, no strict actions have been taken to curb this problem by the Chinese government. If the country continued its mission to become more energy-efficient, it won’t be long before miners have to find alternatives to cheap electricity available in various regions in China.