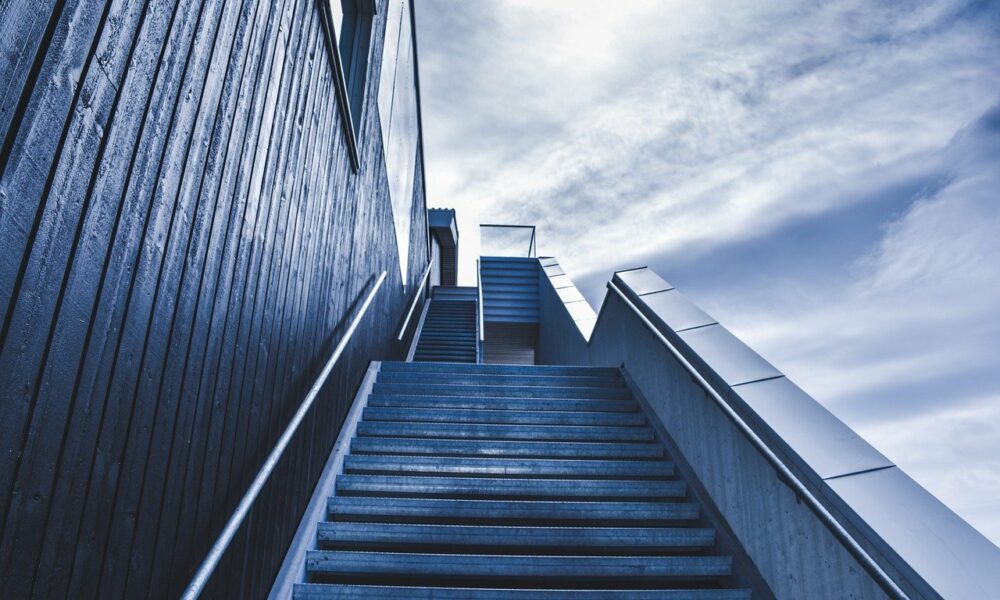 Chainlink surges past $50 to hit yet another ATH

With Ethereum, the world’s largest altcoin, hitting an ATH of over $3,519 less than 24 hours ago, there remains a lot of bullish momentum in the market. This, despite the fact that many alts were seeing corrections over the past few trading sessions. Chainlink, however, was an exception to the norm, with the cryptocurrency choosing the opposite direction to climb to yet another ATH on the charts.
At the time of writing, LINK had breached the much-anticipated $50-level, having hiked by 40% in the last 7 days alone.
Source: LINK/USD on TradingView
Owing to a fairly good correlation with the likes of Bitcoin and Ethereum, LINK has frequently ridden the wider market’s bull wave to climb up the charts. This was the case over the past week too. However, local ecosystem-centric developments and their contributions to the alt’s price hike cannot be discounted by any means, with each of these updates coming to the rescue and allowing the alt to move independently, contrary to the general market sentiment.
The release of the Chainlink 2.0 whitepaper is one such development. The whitepaper in question proposed a roadmap for the future of Chainlink, with the same seeking to address the limitations of the initial whitepaper. Smart contracts functionality is one such limitation, with a recent report by OKEx Insights highlighting,
“Chainlink 2.0 addresses these limitations by enabling hybrid smart contracts in DONs — allowing blockchain protocols to access off-chain data sources and perform off-chain computations.”
Chainlink 2.0 will also work on making oracles more scalable while ensuring more privacy protections on the network with the addition of confidentiality-preserving adapters and support for confidential layer-2 systems.
There have been other developments too. Chainlink’s association with Vesper to “develop an oracle for DeFi’s most cited metric – Total Value Locked,” for instance. What’s more, SmartZip, a firm that deals with predictive analysis in the real estate market, has also announced that it will soon launch a Chainlink node.
These are all bullish developments, each of which have allowed LINK to recover from the mid-April bouts of depreciation to register more ATHs on the price charts.
The aforementioned bullishness in the Chainlink market was evident when the crypto’s metrics were taken into consideration.
For instance, the percentage supply held by the top 1% of LINK addresses fell to a 1-month low of 84.03% recently, with the finding suggesting that the crypto’s supply is getting more distributed among holders. What this means is that LINK might be shedding its reputation as an alt that is heavily dependent on the actions of the 1%.
Source: Glassnode
Further, the cumulative $LINK transaction volume also crossed $100,000,000,000 in the last 48 hours, with the scale of the growth in the Chainlink market made even more apparent by the fact that according to IntoTheBlock, LINK was recording a Net Network Growth of 1.85% – a very bullish signal.
Source: Glassnode