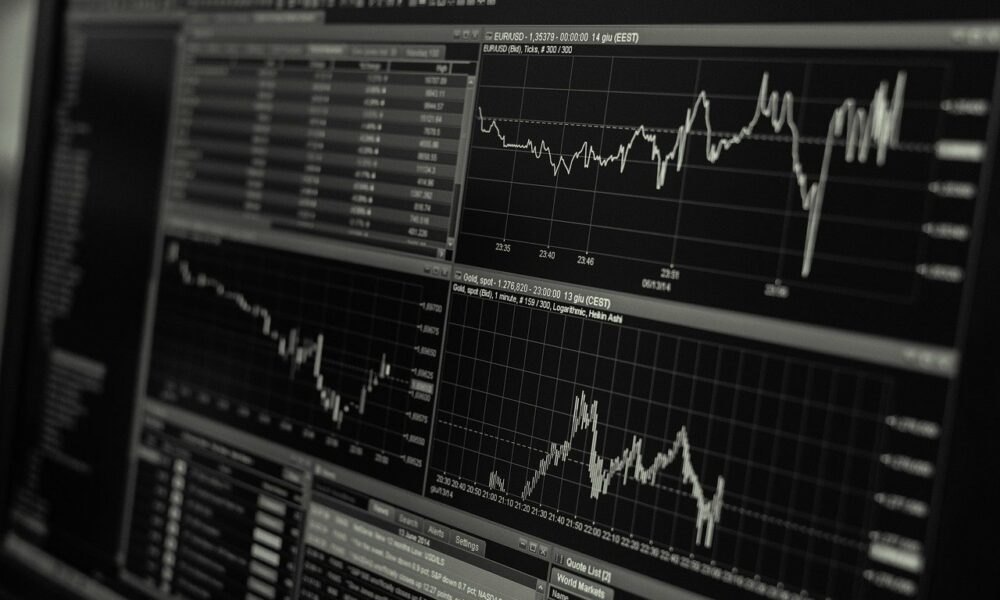 The crypto market saw prices of most digital assets surge. Bitcoin’s value noted a 10% push in its value, but the altcoin markets of Chainlink, Cosmos, and Shiba Inu noted a higher appreciation in price.
Chainlink [LINK]
Source: LINKUSD on TradingView
The hourly chart of LINK had shot up by almost 17% within five hours on Sunday. After the surge, the price retraced a little, and LINK was currently trading at $23.28 with support at $23.14.
As the short-term market outlook switched to a more positive one, 50 moving average was pushed under the price bars. This indicated a strong upward trend. This upward pressure can also be confirmed by Directional Movement Index. +DI crossed over -DI noting that the upwards pressure was higher in the market. However, the price moved sideways, and bullishness was seen reducing.
Cosmos [ATOM]
Source: ATOMUSD on TradingView
The ATOM price climbed from the 23.60% Fibonacci retracement level to the 50% mark. As ATOM traded at $12.44, this could be a point of inflection. Traders have been known to take drastic steps at the Fibonacci level; now that price has hit the 50% mark, there could be a sell-off visible.
Bollinger Bands were indicating high price volatility and at the time of press, selling pressure was emerging. Relative Strength Index almost hit the overbought zone but as the sellers’ realized their profits, RSI value dropped to 59.92. The indicator was pointing lower and could drop further with higher selling pressure.
Shiba Inu [SHIB]
Source: SHIBUSD on TradingView
The value of Shiba Inu declined below the support level at $0.000007 and continued its journey lower. However, as the coin recovered, the pressure in the market remained bullish. The current surge also added to the bullishness. SHIB hit a value of $0.00000714, gaining back the lost value over the past week.
Like most alts, SHIB was also noting consolidation with support at $0.00000668. At the time of press, SHIB value was pointing lower towards the support as it traded at $0.00000674. But we may not see a drastic fall yet.
Stochastic RSI suggested that the asset already entered the oversold zone, but the volume has remained low. As the signal line took over RSI, sell-off had already begun. However, SHIB market was still seeing money entering the market.