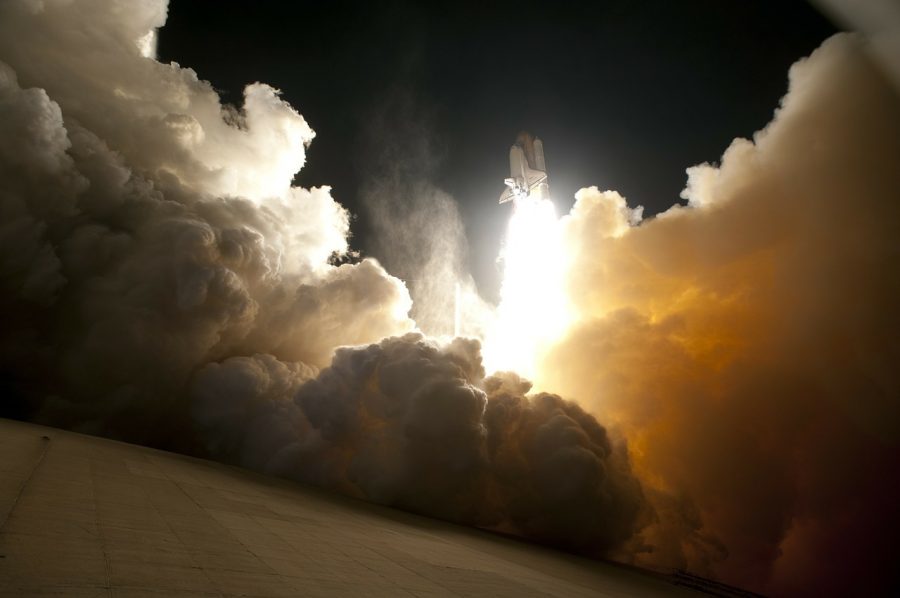 Despite the wider cryptocurrency market correcting at press time, it’s been an exciting time for Cardano and its native coin ADA. Exciting, not only because of the bullishness of ADA’s price performance, but also because the network underwent the much-anticipated Mary hard fork a while back.
Cardano is in the news again today thanks to the anticipation surrounding the upcoming Alonzo hard fork, with the same reiterated recently by IOHK’s Charles Hoskinson. During a video update, the Founder of Cardano had highlighted that Alonzo would allow developers to finally build smart contracts on Cardano.
In fact, all of these developments have been in line with Cardano’s larger roadmap. The preceding stage, Shelley was a significant milestone for Cardano. Now, in the current stage, Goguen, Smart Contract implementation would be Cardano’s most significant development to date.
Cardano is ready for Alonzo
Days after the exec gave up more details on what to expect from Alonzo, Input Output HK, the studio behind the development of the Cardano blockchain, today announced the successful launch of the first testnet in its Alonzo roll-out.
IOHK tweeted,

Today, we are delighted to report we have successfully spun up the first testnet in our #Alonzo rollout. #AlonzoBlue is our early alpha network, providing core Alonzo-node networking capability. 1/2https://t.co/z8shaZeIhq pic.twitter.com/Eg2t9PdM8x
— Input Output (@InputOutputHK) May 27, 2021

What’s more, IOHK also published the Alonzo Rollout plan, with the same expanding on what to expect from the initial phase in June to its full deployment in September 2021.
Here, it’s interesting to note that in order to increase transparency, a series of color-coded testnets have been assigned to each stage. An in-depth conversation regarding each stage was the topic of discussion during the latest episode of Cardano360.
Here’s the plan (step by step) with the timelines mentioned above,

Alonzo Blue: As mentioned in the aforementioned tweet, ‘IOG successfully spun up the first testnet.’ This first phase will be conducted with a pioneer task force, initial partners, and a spin-up with core stakepool operators. It will check for basic network functionalities as well as the initial distribution of ADA to stakepool operators.
Alonzo White: The second stage will have more partners involved. Also, demo dApps, integration with WBE and PAB, benchmarks, and more participation from around 500 community members, pioneers, stakepool operators (SPO). In addition, Alonzo White will incorporate the first exchanges integrated with the Rosetta framework, a mechanism created by Coinbase to facilitate adding tokens to these platforms.
Alonzo Purple: With this integral stage, the testnet will be fully public with all Pioneers onboarded with the partners’ dApps. Daedalus Flight and Explorer will be tested alongside the stability of the platform.
Before the ultimate launch, it’ll incorporate two small stages – Alonzo red and black. Following the same, it’ll be prepared for the HFC event in the closing month of Q3 2021.

Understandably, many expect the latest developments to have a corresponding effect on the altcoin’s price. At the press time, ADA was trading at the $1.55-price level, having noted corrections of around 8.5% in 24 hours.
Source: Coinstats