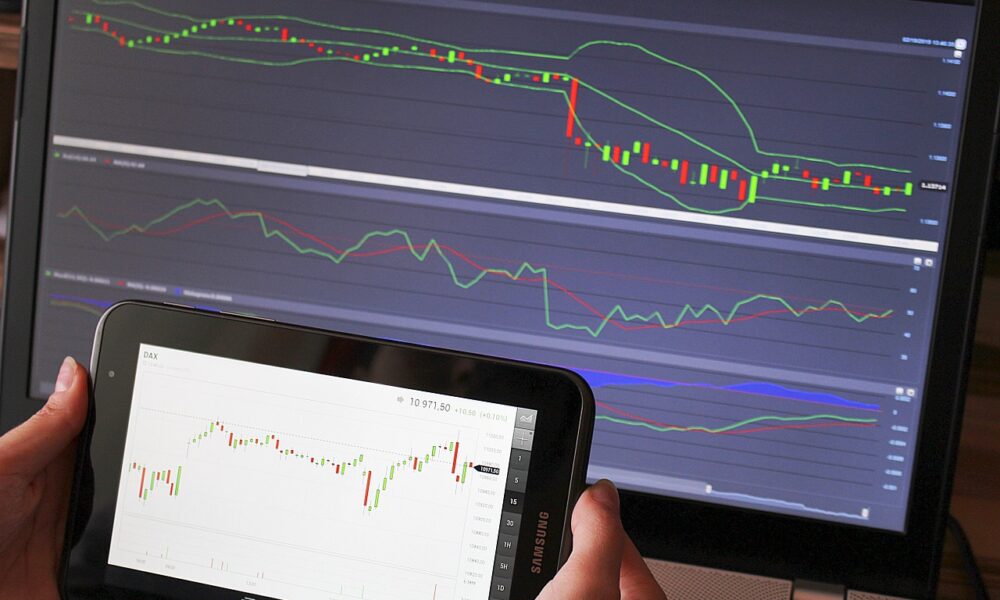 At a time when other altcoins were stumbling, Cardano [ADA] witnessed significant growth. Although the price of the digital asset mirrored the correction in the Bitcoin market, the overall market still seemed to hold on to a high value.
At the time of press, ADA had lost 12% of its value since the peak and was currently being traded at $2.14 with a market capitalization of $69.31 billion.
Cardano hourly chart
Source: ADAUSD on TradingView
The above chart of Cardano shows the drops seen by the markets recently. Although the price dropped from a peak of $2.47, it has now managed to hold on to $2.13. Though the overall market looked strong, short-term indicators predicted a correction.
As the price traded right above the support at $2.10, a fall could push it under the level and close to the next immediate support at $2.02.
Reasoning
ADA market unlike many other altcoins markets was showing reduced volatility. Convergence of Bollinger bands was indicative of this trend. The signal line was moving lower, tracing the movement of the candlesticks.
As the price remained above the current support for a long time, there were chances that the price would breach support. The relative strength index was noting that selling pressure which was maintained close to 50 was now heading towards the oversold zone. The rise in selling pressure could push the price lower; however, Chaikin money flow suggested that the money that was leaving the market was now coming back in.
Crucial levels
Entry-level: $2.09Take profit: $2.01Stop level: $2.16Risk to Reward: 1.04
Conclusion
The current Cardano market was suggesting that the consolidating price might be looking to correct again. The indicators were suggesting a rise in selling pressure, which could result in another fall. However, the buying pressure could result in a trend reversal as the CMF highlighted money entering the ADA market.