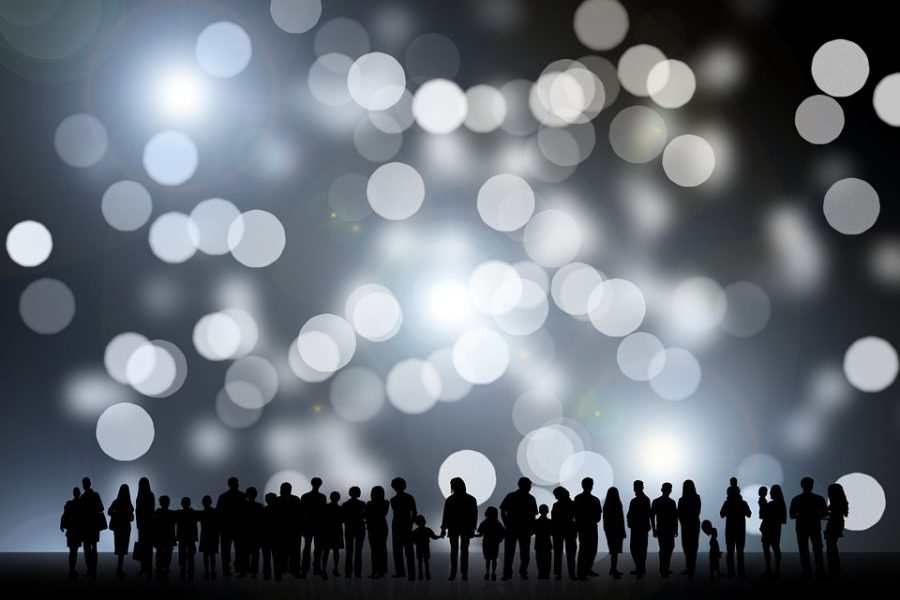 Cardano, Litecoin, Chainlink, Ethereum, Zilliqa: which of these alts are on the cusp of breaking out?

Despite breaching a new ath over $4000, Ethereum retraced its path over the past 24 hours. The altcoin’s price was up nearly 15.19% in the past week and market capitalization has been continuously rising. As bitcoin dominance stood at 42%, ETH dominance was at 18%.
CMC
Why are retail traders looking at Ethereum’s price movement so closely? The trajectory of this one altcoin can have an effect on popular DeFi tokens, NFTs and the rest of the alt market.
Well-known trader and crypto strategist Michaël van de Poppe tweeted about his bullish views on altcoins. No, he’s not talking about the infamous, already extensively covered Dogecoin. He mainly highlighted the low-cap altcoins that have been performing well but haven’t received the fame or notoriety that the meme-coin has received over the past few months.
In a series of tweets, the trader cited his optimistic ‘Alt-recitals’.

Litecoin:
The analyst recently tweeted about the 10th largest cryptocurrency; he stated,
“Litecoin broke above the critical resistance zone and is in a bull cycle now. Would be great to have a support/resistance flip and test there. If so, continuation likely to 7700 sats.”
Source: Michael van de Poppe/Twitter
Another prominent analyst had echoed bullish sentiments for this altcoin. He stated that “LTC has been trend-following $ETH since mid-2020 And seeing that $ETH has recently rallied to new All-Time Highs once again… Chances are #LTC will follow with new All-Time Highs of its own soon”
Another well-known trader stated:

Many Altcoins are on the cusp of breaking out from market structures that took years to form
Any short-term fear or uncertainty over the next few days is unlikely to change these long-term formations and structures#Ethereum #Litecoin #Crypto
— Rekt Capital (@rektcapital) May 10, 2021

Cardano:
Cardano, the 6th largest cryptocurrency, at the time of writing was trading at $1.62. He had tweeted:
“Cardano following the path and is likely going to have a fresh impulse wave soon too.”
Source: Michael van de Poppe/Twitter

Data from IntoTheBlock also suggested that the percentage of ADA hodlers decreased in the past month. Retail traders who have held the asset for less than a year are dominating the ADA markets right now. This could mean either of two things: a) A short term correction as long-term holders sell for profit (b) However as the alt has been up more than 650% in 2021, they are likely to return to the market.
Chainlink:
At the time of writing, LINK was ranked at the 11th spot according to market capitalization. The analyst had commented:
“Chainlink is breaking a crucial resistance and starts its uptrend as well. The altcoins are slowly waking up.”

Source: Michael van de Poppe/Twitter
Additionally, crypto analytics firm had recently highlighted another metric that signalled a bullish trend for the coin. The firm stated that Chainlink’s percent supply held by top 1% addresses just reached a 1-month low of 84.034%. This means that Link is on the move from large holders to retail traders, who in turn would contribute to increasing liquidity.

Zilliqa:
In a youtube video, the veteran commented:
“At least 5x soon for ZIL !! Big news coming in”
Even in a previous tweet dated somewhere in Jan 2021, he had given the same forecast for ZIL. It read:
“Zilliqa is following the plan nicely here. It did make a massive impulse wave and is currently consolidating while reaching the first support zone. I’m expecting more consolidation, but the next run most likely goes towards the all-time high.”
Ethereum:
Not so surprising, that the world’s largest altcoin too made it on his list. He wrote a series of tweets with respect to ETH.
Some of them read:
“I still believe #Ethereum will flip #Bitcoin in market capitalization.”