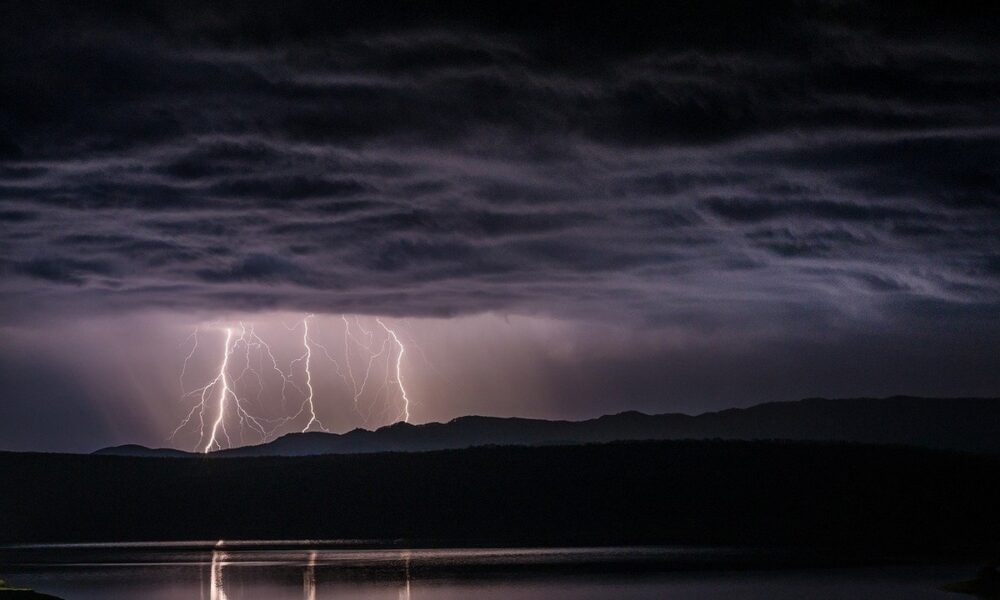 Cardano, Dogecoin, Ethereum Classic stand to gain from this happening to Bitcoin

DOGE’s altseason might have come to an end a few days ago on the back of Elon Musk’s lukewarm SNL appearance, but other alts such as Ethereum, Cardano, and Ethereum Classic (ETC) continue to fare well, with each of these alts discouraging their markets from entering the red zone.
Dogecoin
At press time, the global crypto-market cap had recovered somewhat by two percent, when compared to the last few days which were well-dominated by Dogecoin and a host of emerging meme-coins like Shiba Inu. The over-hyped meme-coin subjected itself to a downward trend post-Elon Musk’s SNL appearance, thus crushing the community’s $1 expectations.
Technical analyst Michaël van de Poppe, however, was of a different view, with Poppe taking to Twitter to say,
“Dogecoin didn’t go up, it came down, as expected.”
He added,
“I’d genuinely hope the momentum and hype fades away and the spotlight goes back to the beautiful, decentralized space and ecosystems that are being build. The dominance reached a new level low.”
Cardano
Cardano has been making rapid strides in the decentralized space and has been in the news a lot lately, for all the good reasons. In fact, the alt has grown by more than 3,200 percent this year, with most of the credit going to its latest updates and partnerships.
Director of Communications and Content at ConsenSys, James Beck, however, favors layer-two solutions over Cardano. Asserting the same, he told a media publication,
“More DeFi users will flock to Layer 2 networks that are Ethereum compatible. DeFi developers are looking to move their applications and users on to layer 2 in order to take advantage of lower gas fees.”
The likes of Peter Brandt and Mike Novogratz have, on the other hand, expressed their inclination towards Cardano, when compared to other alts.
What’s more, the coin also received an Artificial Intelligence and Blockchain (AIBC) nomination for the Blockchain Solution of the Year.
Ethereum Classic
Ethereum Classic noted a 185 percent hike in price, when compared to last week. Ethereum, on the other hand, merely witnessed a 24 percent hike over the same time frame, before corrections hit again.
That is incredible growth for an altcoin that was subject to a host of 51% attacks last August. Wanting to amend the same, ETC’s roadmap now highlights,
“Checkpointing to temporarily disable attack vectors to a point a checkpoint is no longer needed. ETC is currently using MESS to reduce the chance of 51% attacks.”
Apart from that, Stevan Lohja, the Director of Developer Relations at ETC Cooperative, in a recent post highlighted,
“ETC has been inclusive of ETH features which means you can expect the ETH Berlin feature set to come to ETC as well.”
What does this mean for Bitcoin?
Source: TradingView
With investors’ eyes slowing drifting towards alts, Bitcoin’s market dominance has been falling sharply on the charts as well. Eric Anziani, COO of crypto-exchange Crypto.com, was one of the few to highlight how investors have started realizing the significance of altcoins recently. He said,
“As the narrative around institutional adoption of Bitcoin has tapered off somewhat, investors have begun to turn to blockchains and protocols other than Bitcoin.”
He concluded by stating,
“Although Bitcoin is a very sound store-of-value, the market as a whole is realizing how pivotal altcoins and their respective projects are to the future of crypto.”