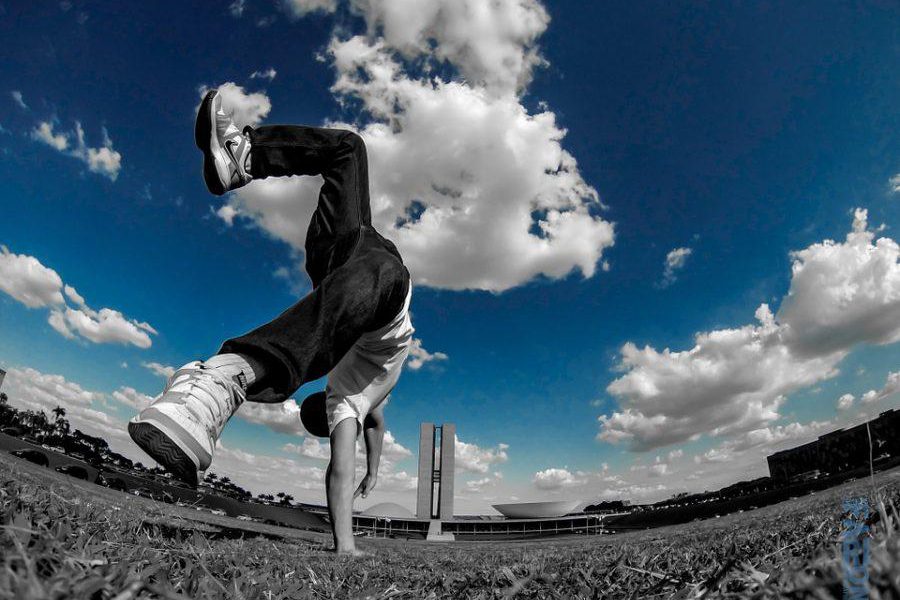 Cardano and Ethereum: Expect ‘them to accelerate even more the moment…’

Bitcoin, the largest cryptocurrency by market capitalization, has seen quite a few setbacks since the time of its inception. Consider this, back in 2013, BTC had a dominance rate of around 94%. Well, at the time of writing, the BTC.D rate stood at 43.06%.
The next question that pops up is that of Altcoins. Most alts witnessed a massive surge in dominance over the past few years. From accounting to about 6% in the overall market, to holding more than 50%  in the current time Altcoins indeed have had a roller coaster of a ride.
Source: CoinMarketCap
Even as the market undergoes a consolidation phase, some alts have posted faster recovery rates. Ethereum and Cardano have been two altcoins that have been performing well over the past week.
The same was highlighted in a recent tweet by crypto analyst, Michael van de Poppe, who projected nothing but a bullish sentiment.

So far, we’re not seeing a bear market for #altcoins in their $BTC pairs.
Both #Cardano and #Ethereum are doing really well.
I’m expecting them to accelerate even more the moment that #Bitcoin finishes this entire downtrend.
— Michaël van de Poppe (@CryptoMichNL) June 5, 2021

Cardano (ADA)
Lately, the fifth-largest coin has made a frequent appearance in most of the crypto analysts to-buy list. Thanks to all the recent yet promising developments around Cardano and its native coin.
At the time of writing, it was trading at just under the $1.70 price level with a price correction of about 2.5% in the past 24 hours.
The  analyst said:
“Cardano is still fine here and eager for continuation towards new highs, as the critical levels are holding up for support.”
Source: Twitter
Next up, Ethereum
According to Poppe, the 2nd largest cryptocurrency positioned itself in a way to break its immediate resistance at $2700 and possibly surge higher. He added:
“Ethereum looks better than Bitcoin at this stage as it’s holding up support here. In the meantime, the BTC pair crawls to the highs. Therefore, if resistance breaks on ETH at the $2,700 area, I’m expecting $3,400 next.”
Source: Twitter
On-chain metric-driven platform, Santiment tweeted:

📈📊 #Ethereum’s address activity is growing again, & the amount of active deposits that were prevalent during the major panic selloff last week has died down. The crowd sentiment is bearish, which is a good sign for the bulls. Read our full $ETH analysis! https://t.co/wL3kDXk145 pic.twitter.com/7fMAkbwR2r
— Santiment (@santimentfeed) June 2, 2021

At the press time, ETH was trading at the $2,675 mark with a price correction of about 3.5% in the past 24 hours as per CoinMarketCap.