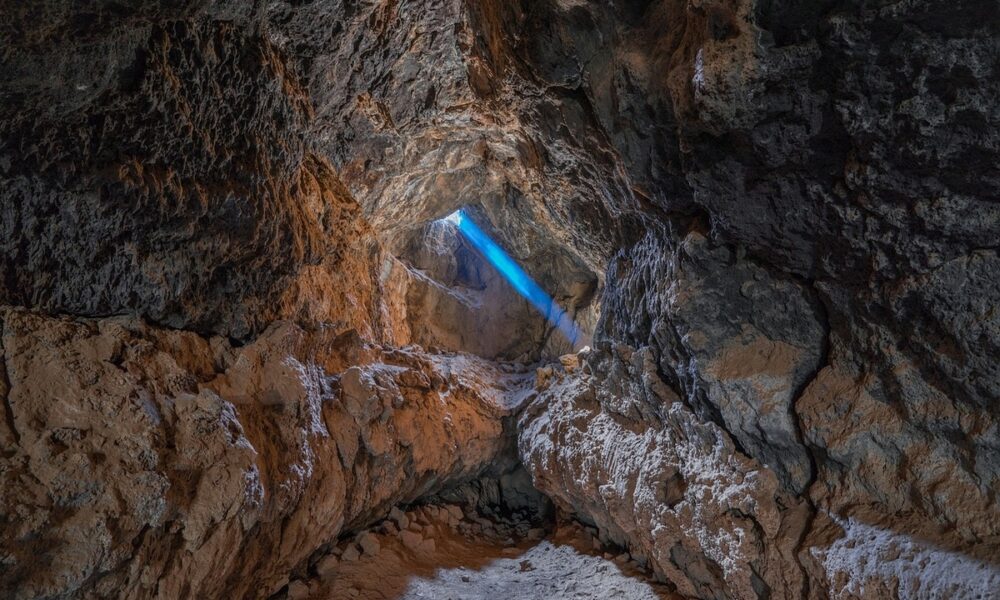 The crypto mining space is plagued with the problems of expensive power, gradual declines in mining rewards, and hash rate fluctuations. Altogether, they daunt the potential miners from entering this space.
In a recent podcast, Peter Wall, CEO of Argo Blockchain shed light on other barriers that restricted miners from entering into the mining space. He said,
“It’s just hard to get your hands on gear, and the gear is really expensive. Once you get the gear, it’s hard to get your hands on low cost power to run that gear.”
Wall was quick to point out the positives too. He further added,
“We haven’t had a flood of gear coming out, and the metric that shows that is the mining difficulty, which hasn’t gone up significantly, as many people thought it would. It has no where caught up to the rise in the price of Bitcoin, in terms of percentage.”
Amongst the other host of problems that crypto mining causes, damage to the environment tops the chart. In a recent blog post, Chris Larsen, co-founder of Ripple, highlighted the need for the crypto-industry to reconsider the PoW system. He said,
“It’s encouraging to see many crypto market participants (including miners) commit to using 100% renewable energy, and decarbonizing their individual emissions, but this is only part of the solution.”
Last week, Bitcoin’s has rate dropped by an estimated 20-25 percent. The negative difficulty adjustment was historic for Bitcoin. Shedding light on the same, Wall said,
“Mining difficulty is just fascinating to watch. It’s remarkable how much hash power came off.”
He further added,
“In terms of difficulty, it is kind-of too bad that it happened because there had just been a mining difficulty adjustment, and that was up roughly 2 percent. Mining difficulty adjusts every two weeks, so I’m looking at the next projected adjustment in 12 days.”
The global chip shortage continues to squeeze the supply of mining machines. Mining companies are gradually swapping to equipment that helps them sustain a high hash rate. Foundry, a subsidiary of DCG, has helped miners procure nearly half the Bitcoin machines installed in North America last year. Bitfarms, for instance, recently tied up with Foundry to boost its hash rate by 15 percent.
Post subsequent halvings, mining rewards would parallelly go down and the transacting fees would be the only thing that would keep the miners going. The same has touched new highs in the recent past. Talking about the possibility of a further hike in the future, Wall concluded,
“It’s too early to see. It’s all conjecture. We just don’t know how much of a role those transaction fees are going to have in the future. I think, for sure, they’re going to go up, but it’s hard to say to what percentage. Will it be enough to incentivise miners, I think it’s hard to say.”