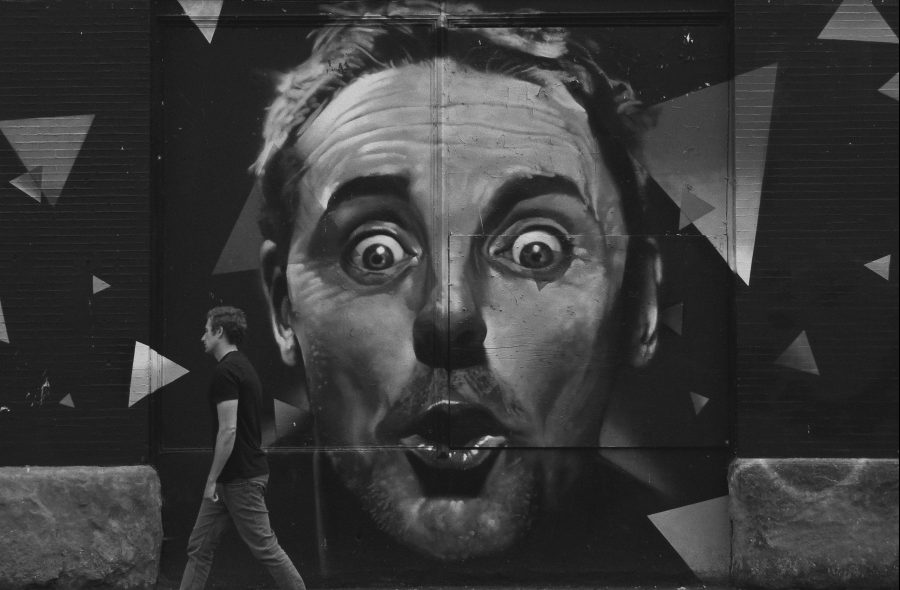 ‘But how do you know Bitcoin’s run isn’t over?’

The month of May has indeed been a period of consolidation and recovery for bitcoin. Obviously, Bitcoin is bleeding at the moment, it witnessed a fresh set of correction and saw 5% drop and was trading at the $34 price level. No doubt, it has seen better days in the past.
Source: CoinMarketCap
CEO of Euro Pacific Capital and major gold bug, Peter Schiff, took this opportunity to further add salt to the wounds. He took this opportune moment to highlight the qualities of gold, which allegedly make it a better store of value.

Also, Schiff hinted at further correction, all the way till $30k and eventually $20k.
However, prominent Bitcoin investor of Morgan creek capital, Anthony Pompliano was quick to respond to such speculative tweets by Schiff.

That’s true. But how do you know #Bitcoin’s run isn’t over? Bitcoin could easily finish 2021 with a loss, and head into an even longer and colder winter than the one it experienced in 2018.
— Peter Schiff (@PeterSchiff) May 28, 2021

Commenting further in the same thread, another crypto enthusiast highlighted that:

Source: Ecoinometrics
Yes, it was ‘Bitcoin’s worst month since 2011’. But volatility in this market is inevitable. PlanB, analyst behind BTC’s S2F model stated:
“For bitcoin veterans it is indeed unbelievable and embarrassing, but for noobs this volatility can be too much. we all know the kind of people that sold in May, look around you, these are always the same people.”
He had further stated in a recent interview that:
“I am less interested in $100K-$288K but focused on 2024 halving and beyond. I don’t care about volatility, asymmetric return is key ($0 vs. $1 million).”
Willy Woo, on-chain analyst had stated:

Chart: User growth on the BTC network.
No-coiners are taking this opportunity to buy the dip.
In case you’re wondering, the bull market is very much intact.
Data: @glassnode pic.twitter.com/4KtlscCs43
— Willy Woo (@woonomic) May 24, 2021