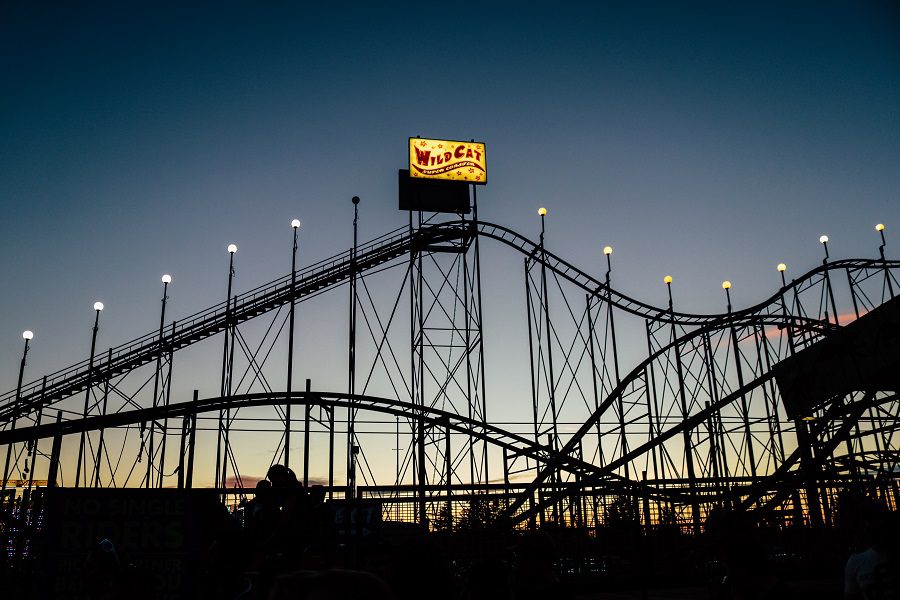 Bitcoin’s price target despite reaction to Tesla news: Here’s why ‘not much has changed’

The ongoing debates over Bitcoin, Dogecoin, a potential altseason, meme coins, and various others can be represented by a rotating swing carousel of an amusement park. Each debate re-emerges at different times during a market rally. While many traders remain bullish about DOGE, ETH, ADA, etc, others expressed their concerns about Bitcoin’s plummet.
This traditional investor trusts technical fundamental analysis instead of just hype didn’t really bother getting on the Doge train. Jeff Dorman, chief investment officer at Arca, clearly, wasn’t a fan of DOGE and fellow meme coins as he discussed in this interview. He said:
“I don’t think DOGE will be successful as a real store of value. it has a very small chance (