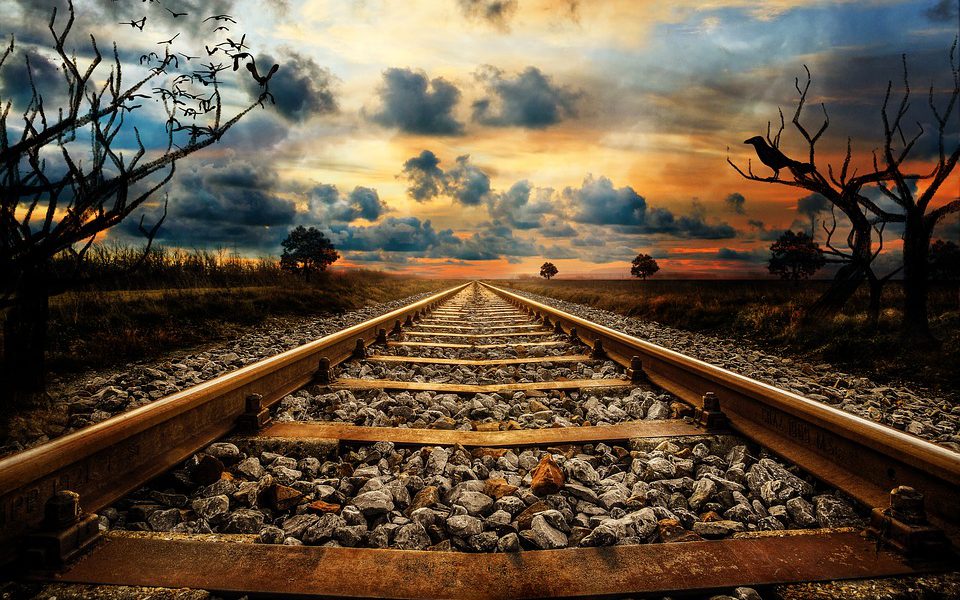 Bitcoin: ‘You’re definitely a moron if you sell in a bull run and try to buy back lower’

Bitcoin traded close to the $60k level for a long while and a second price breakout was something most traders expected, however in yet another twist a surprise sell-off did take place. In a recent podcast, on-chain analyst and the co-founder of Hypersheet, Willy Woo spoke about the noticeable surge in BTC’s trading price and activity as more new investors entered daily. Santiment highlighted how Bitcoin has seen quite a few occasions during which there have been very high spikes of transactions amounting to over $100k.
Woo touched upon the fake sell-offs in the podcast with the host which he recently tweeted about as well.  The tweet read:
“Markets selling off due to bogus data saying $1b of BTC flowing into Gemini. It’s the 2nd time it’s happened in the last 30 days.”
He further predicted his stance on the current cycle using few trustworthy indicators. He quoted:
“models that rely on moving averages to observe the rising “natural price” of bitcoin which helps to identify the degree to which it is above or below a specific natural range. If it goes up or down too quickly, for example, it might be a good strategy to use a little leverage to ride it back to a more locally appropriate price.”
Speaking of traders exiting the market thanks to the relatively ‘high’ price even when the coin undergoes a correction, Woo noted, “You’re definitely a moron… if you sell in a bull run and try to buy back lower, that doesn’t work”
Furthermore, he added that the ‘longer the bull market, the higher BTC can go’. Adding to his optimism, the trader predicted that Bitcoin would go above $300,000 by the end of the bull run this year.

Woo quoted on-chain analytics service Glassnode’s active BTC supply data, which likewise suggested that Bitcoin could rise more before old hodlers sell for profit, causing a cycle top. Regardless of Coinbase’s IPO impact on the market this month, the analyst doesn’t see Bitcoin closing below $46,400 anytime soon. He said:
“$46.4k is the price I’m modeling that we won’t visit again during in this bull market (daily close).”