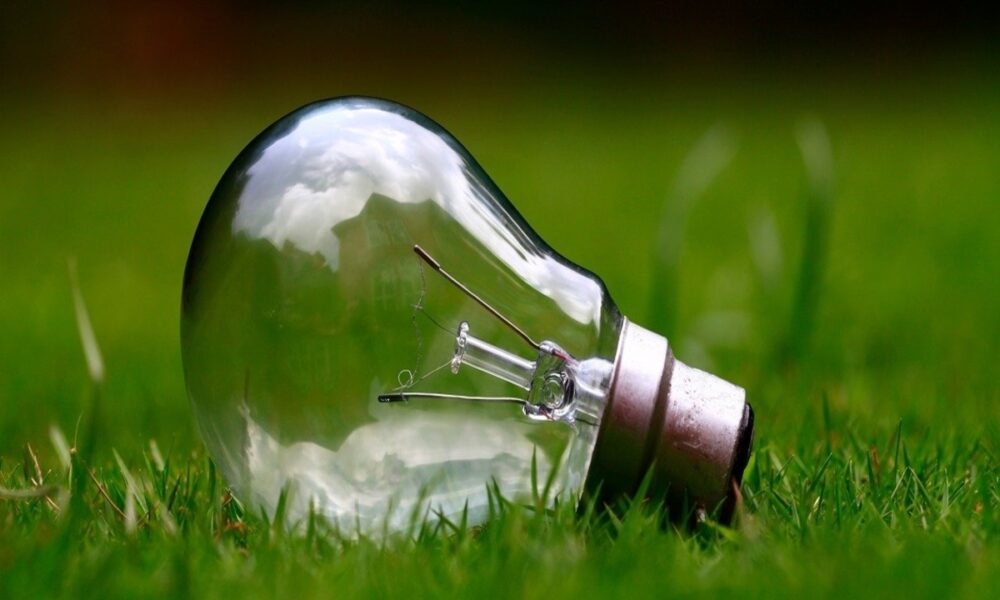 Crypto-critics keep underlining how crypto-mining is energy-intensive and doesn’t use clean technology. Despite the colossal carbon footprint that Bitcoin is accused of Cathy Wood’s ARK Invest recently divulged how Bitcoin could help fighting climate change.
Ruling out the carbon footprint concern of climate activists and Bitcoin critics, Brett Winton, Director of Research at ARK Invest, highlighted how Bitcoin did not pose a threat to the planet. In a recent blog-post, he wrote,
“A world with bitcoin is a world that, at equilibrium, generates more electricity from renewable carbon-free sources.”
Recognizing the need for a sustainable environment, Ethereum, Coinshares and Ripple recently joined a crypto-climate accord that aimed to make the cryptocurrency industry fully renewable by 2030, or sooner.
Ethereum’s co-founder Joseph Lubin, in a recent CNN interview pointed out that Ethereum was adapting to the next generation of protocol that was less expensive in terms of transaction cost and less consumptive in terms of energy. Shedding light on whether Ethereum would be able to completely run on renewable energy, he said,
“Oh, that’s easy for our protocol. Ethereum’s energy problem will get solved in 9-12 months. It’s going to be much much harder for Bitcoin because they are so entrenched in the PoW system which burns a ton of the electricity.”
He, however, went on to emphasize that Bitcoin’s energy problem did not impact the price.
Ripple is also taking initiatives in the sustainable direction to uphold its commitment to the Crypto Climate Accord. In a recent tweet, the company said,
“The adoption of sustainable measures across industries can save the global economy an estimated $26 trillion by 2030. That’s why we’ve committed to achieving a carbon net-zero future at Ripple—and for crypto—by then.”
Others in the industry are also gradually moving in the same direction. Gryphon Digital Mining, recently stated that their long-term goal was to be the first vertically integrated crypto miner with a wholly-owned, 100 percent renewable energy supply.