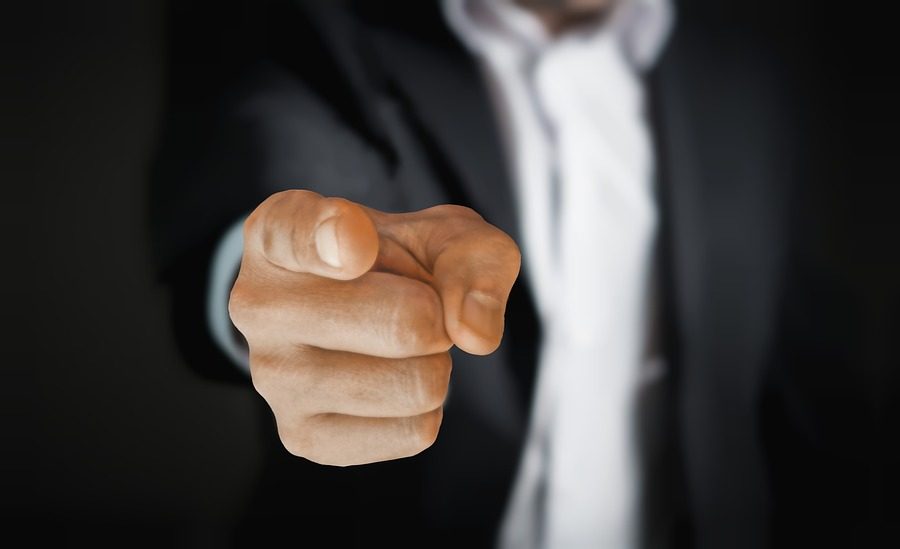 Peter Schiff, CEO of Euro Pacific Capital, popular gold bug, and longtime Bitcoin critic is in the news today after he once again took a jab at the crypto-market. This time the target of his criticism was Grayscale, with Schiff taking to Twitter to accuse the biggest Bitcoin buyer, Grayscale, of Bitcoin manipulation. He tweeted,
“The company is interested in manipulating the Bitcoin price rather than being useful to its clients. Grayscale tries to manipulate the BTC market using its GBTC product.”
He went on to add,

Why is GBTC buying #Bitcoin in the market when its shares trade at a 13% discount to NAV? Grayscale is more interested in manipulating the price of Bitcoin than maximizing shareholder value. So it forces GBTC shareholders to pay $1 for Bitcoin that it could buy for just 87 cents!
— Peter Schiff (@PeterSchiff) April 22, 2021

More than anything, the aforementioned tweet highlighted his skepticism towards the GBTC discount. GBTC, at the time, was trading at a 13.88 percent discount to the NAV.
The timing of the said accusation was interesting too since it came right after Grayscale’s latest update on its total assets under management. As per the announcement,
“The total assets under management totaled $45.8 billion compared to $44.9 billion the day before.”
The aforementioned premium represents an “overpayment” on behalf of mostly institutional buyers who seek Bitcoin exposure while remaining compliant with regulations.

Premiums for Grayscale’s other trusts such as Bitcoin Trust, Ethereum Trust, and ETC Trust remained negative (-18.92% for GBTC, -4.51% for ETHE, and -14.05% for ETCG), at press time. On the contrary, the premiums for LTC and BCH products seemed to demonstrate a massive spike on the charts.
Here, extremely high Grayscale premiums indicate overbought products, with the same a sign of investors beginning to lock in their profits.
This isn’t the first time Peter Schiff has come out to and said something critical about the crypto-market, however.
Back in January, Schiff had doubled down on his attack on the crypto-market by calling Bitcoin “rat poison cubed” and a bubble “that will eventually pop.” Before that, when Bitcoin was trading around the $34,000-mark, he had claimed that a market top had been reached.
Source: Coinstats