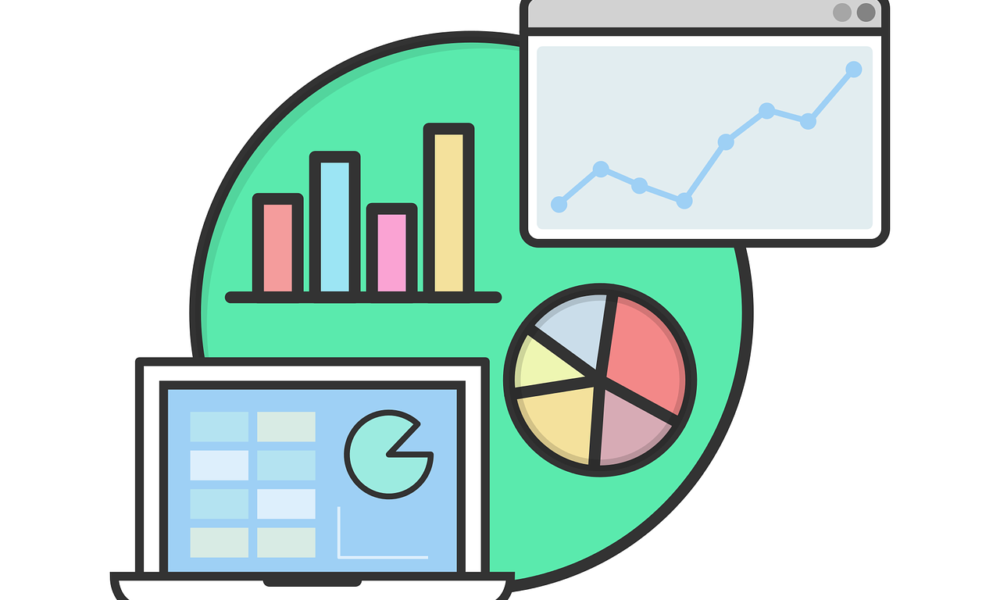 After weeks of bullish movement that allowed many of the market’s alts to surge on the charts, the past few days have seen corrections set in widely. While these were precipitated by Bitcoin’s fall below $60,000, the world’s largest crypto’s failure to recover by much has discouraged the likes of Bitcoin Cash, VeChain, Chainlink, and Filecoin from registering a sustained trend reversal.
Bitcoin Cash [BCH]
Source: BCH/USD on TradingView
Like most alts, Bitcoin Cash’s recent price action has mirrored Bitcoin’s, with the last 24-36 hours seeing the crypto fall by 15% before recovering somewhat by 11%. Despite the latter, BCH was still trading at a level well away from its local top, with a hike to the same now very dependant on BTC’s own price performance in the near term. With trading volumes remaining consistent, another depreciation on the charts seemed unlikely, at press time.
This assertion was backed by the findings of BCH’s indicators as Parabolic SAR’s dotted markers were well above the price candles to underlined bearishness, Relative Strength Index was holding firm between the oversold and overbought zones, despite the corresponding price volatility.
While BTC’s fall was the immediate catalyst of BCH’s fall, it’s worth noting that a previous analysis had predicted that the alt would fall significantly if its resistance level wasn’t breached soon.
VeChain [VET]
Source: VET/USD on TradingView
Like BCH, VeChain’s movements shadowed those made by Bitcoin’s price action. Unlike BCH, however, VET’s corrections came on the back of the altcoin climbing to its ATH of $0.28 on the charts. After VET touched the said price level, the crypto fell by over 16% before recovering by almost 15% again.
At the time of writing, it remained uncertain whether the latest hike in value amounted to a sustained trend reversal, especially in light of the general market’s bearishness and the gradual fall in trading volumes.
While Awesome Oscillator’s histogram pictured a dip in market momentum, MACD line was hovering below Signal line despite the possibility of a bullish crossover in the short-term.
Quite a few factors have contributed to VET climbing up the charts of late, including word-of-mouth. In fact, VeChain was also recognized by Forbes’ Blockchain 50 list.
Chainlink [LINK]
Source: LINK/USD on TradingView
Chainlink, the altcoin ranked 12th on CoinMarketCap’s charts, saw its value appreciate dramatically in the first half of April, with many in the community expecting the crypto to hit higher highs after an ATH of $44.15 on 15 April. That hasn’t been the case, however, with market-wide corrections forcing LINK to trade 15% away from the aforementioned price level, at press time.
Like in the case of VET, the last few trading sessions did see LINK recover somewhat. However, with the lack of impetus in the wider market, such an uptick may not last for long.
While Parabolic SAR’s recent trends underlined the bearish nature of the market, despite the noted price appreciation, Chaikin Money Flow was dipping from 0.20 to highlight that capital outflows were gaining strength.
A bullish case can still be made for LINK, however, especially in light of the fundamentals it has been sharing recently.
Filecoin [FIL]
Source: FIL/USD on TradingView
Filecoin, the crypto ranked 17th on the charts, has fallen on the rankings over the past few weeks thanks to the fact that the altcoin didn’t really reciprocate the bullishness of the larger altcoin market, especially in the month of April. In fact, for a long time, FIL was trading within a tight price band, with the same broken only recently thanks to Bitcoin’s dip below $60,000.
Since its corrections worth over 18%, FIL has again continued to trade within a tight channel, with the lack of a definite trend in the market very evident. One of the reasons why this has been the case could be because of the lack of any significant trading volume.
While the mouth of Bollinger Bands was closing in to suggest that price volatility may fall, Relative Strength Index was leaning slightly towards the oversold zone.