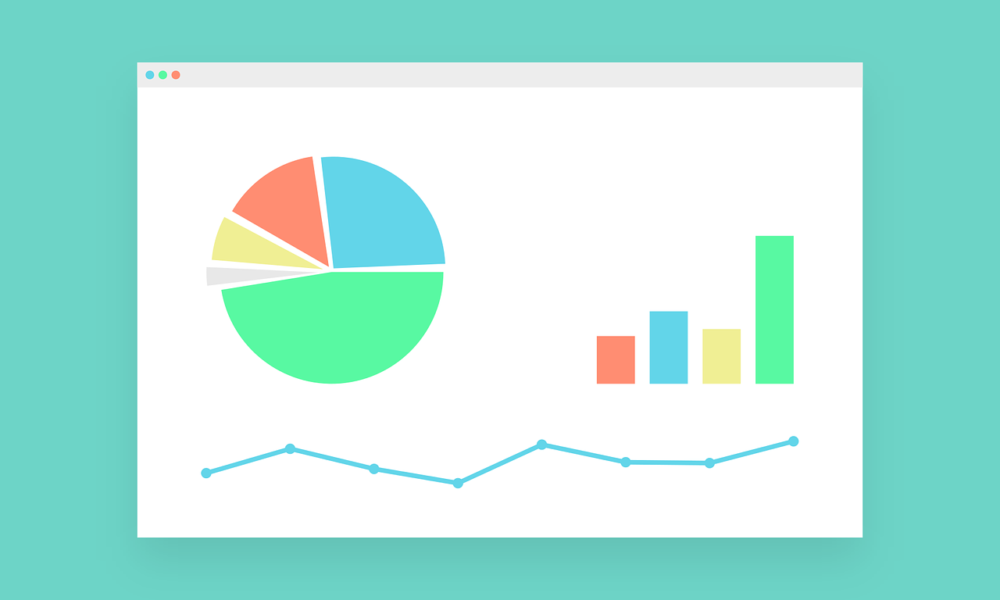 The market’s altcoins, including the likes of Bitcoin Cash, Tezos, Chiliz, and NEM, have closely mimicked the price action of the world’s largest cryptocurrency over the last few days. At the time of writing, however, it was still unclear whether BTC, and by extension, the rest of the market, would sustain its uptrend.
Bitcoin Cash [BCH]
Source: BCH/USD on TradingView
After a sustained downtrend pushed the value of the fork coin down the charts, Bitcoin Cash saw a trend reversal of sorts in the last 48 hours as it climbed by over 12%. Whether BCH would be able to sustain such an uptrend was unclear, at press time, despite the general market bullishness and the findings of its indicators.
In fact, despite the same, the altcoin was still well away from its local top on the price charts, with the crypto trading at a level that out it 77% off its ATH-price level.
Thanks to the aforementioned uptick, Parabolic SAR’s dotted markers flipped in favor of the market bulls. On the contrary, the Relative Strength Index continued its trajectory towards the overbought zone.
Bitcoin Cash was in the news recently after a publicity stunt attempted to lure Elon Musk into having Tesla accept BCH.
Tezos [XTZ]
Source: XTZ/USD on TradingView
The last few months have seen Tezos fall down CoinMarketCap’s rankings, with the altcoin ranked a lowly 36th at press time. While its price performance over the said period has been decent, it has been outshone by the performances of other altcoins, including several DeFi tokens such as UNI, MAKER, and AAVE.
Like in the case of Bitcoin Cash, Parabolic SAR’s dotted markers flipped for Tezos over the last 48 hours to underline the uptick in bullishness. Curiously, Chaikin Money Flow registered a staggering surge to 0.40 on the charts, a surge perhaps reflective of the crypto’s 19% hike.
Despite its position on the price charts, it’s worth noting that XTZ hit an ATH just 10 days ago.
There has been a lot of buzz around Tezos lately, especially on the back of Ubisoft joining its ecosystem as a corporate validator.
Chiliz [CHZ]
Source: CHZ/USD on TradingView
The last 48 hours saw CHZ hike by over 18% on the price charts, despite some rangebound action being the norm over the last few trading sessions. The lack of a corresponding uptick in trading volume may have contributed to the latter, with CHZ, at press time, failing to extend its uptrend on the charts.
While Parabolic SAR’s dotted markers were under the price candles and projected market bullishness, MACD line was heading away from the Signal line. In the short term, MACD can be expected to climb over the indicator’s histogram too.
As highlighted by a recent article, on the back of developments such as the Rakuten partnership and its flippening of Aave’s market cap, Chiliz’s market can be deduced to be bullish, despite CHZ’s movement on the charts.
NEM [XEM]
Source: XEM/USD on TradingView
NEM, the altcoin ranked 47th on CoinMarketCap, at press time, has been at the end of a sharp downtrend since the market-wide depreciation on the 16th of the month. While recovery efforts have been made of late, most notably, the 22% hike in the last 48 hours, NEM was still trading at a level well below the highs seen earlier in the year.
With the trade volume refusing to hike exponentially, it would be difficult for XEM to climb to its local top in the near term. What’s more, the alt was still over 80% away from its ATH of $1.37.
While the mouth of Bollinger Bands was widening to project a degree of price volatility, Awesome Oscillator’s histogram registered an uptick in bullish market momentum.