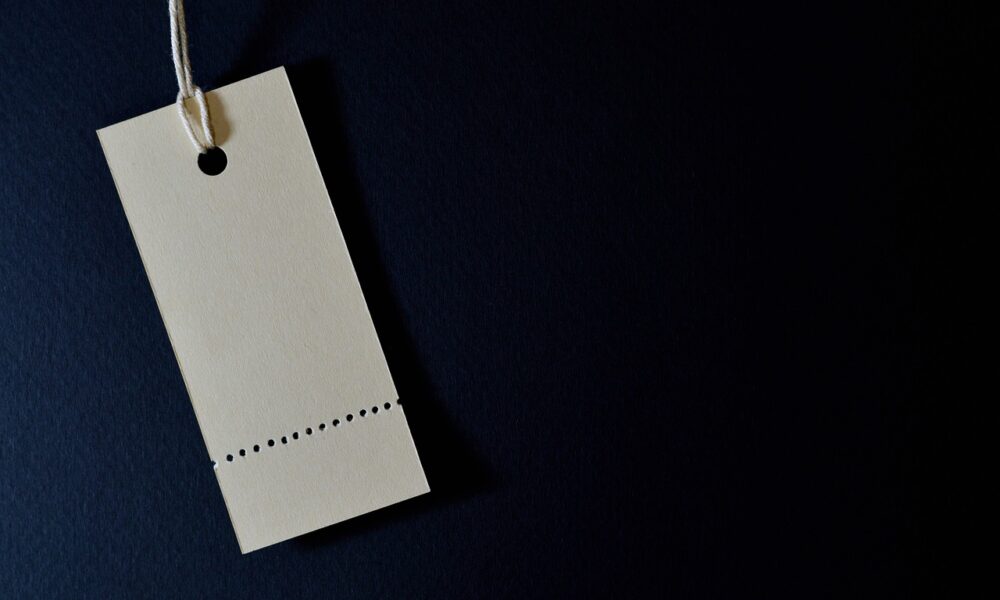 The altcoin market was registering a push higher on the price charts as Bitcoin’s price recovered. This paved the way for the altcoin markets to welcome bullish momentum, with the same pushing a few cryptos to new heights.
Binance Coin [BNB]
Source: BNBUSD on TradingView
Binance Coin’s hourly chart highlighted the sharp rise the digital asset has seen over time. The growth has been organic and the price levels were tested before BNB could move higher on the price scale.
At press time, the digital asset was trading at $615, with the crypto moving towards its next resistance at $621. As the price appreciates, the market has grown more volatile, as indicated by the divergence of the Bollinger bands. Meanwhile, the Signal line was acting as support for the candlesticks, suggesting that a bullish trend was in progress. As the price surged, the crypto-asset was closer to being overbought as the Relative Strength Index’s value hit 64.
With momentum still high, BNB may test the resistance once again.
IOTA
Source: IOTAUSD on TradingView
IOTA’s market saw a strong recovery after the fall witnessed on 22nd April. The digital asset managed to climb higher from $1.57 to its current value of $2.11 in four days. This 33% growth was fueled by a surge, correction, and a period of consolidation that aided the market to hold on to a high value.
Resistance was noted at the coin’s press time trading value of $2.11, which it was trying to breach. However, the convergence of the Bollinger Bands indicated that volatility was reducing and it could prove difficult for IOTA to surpass this level. Nevertheless, the market was gaining value with a bullish trend, one which could help it rise above the same.
This was underlined by the MACD indicator which crossed over the Signal line, highlighting the rise of buying pressure and placing IOTA near the equilibrium zone.
Verge [XVG]
Source: XVGUSD on TradingView
Verge was being traded at $0.0489 as it moved along the support at $0.0463 over the past couple of days. However, given the volatility in the Bitcoin market, even Verge’s price was rising. As volatility rose, the market turned bullish. The 50 moving average was under the price bars and was offering support to the appreciating price, at the time of writing.
This bullish run-up has put the asset to a level close to equilibrium which meant that buying and selling pressures were leveled. However, since the money was entering the market and the value of Chaikin Money Flow hit 0.40, the Verge market has been extremely bullish.