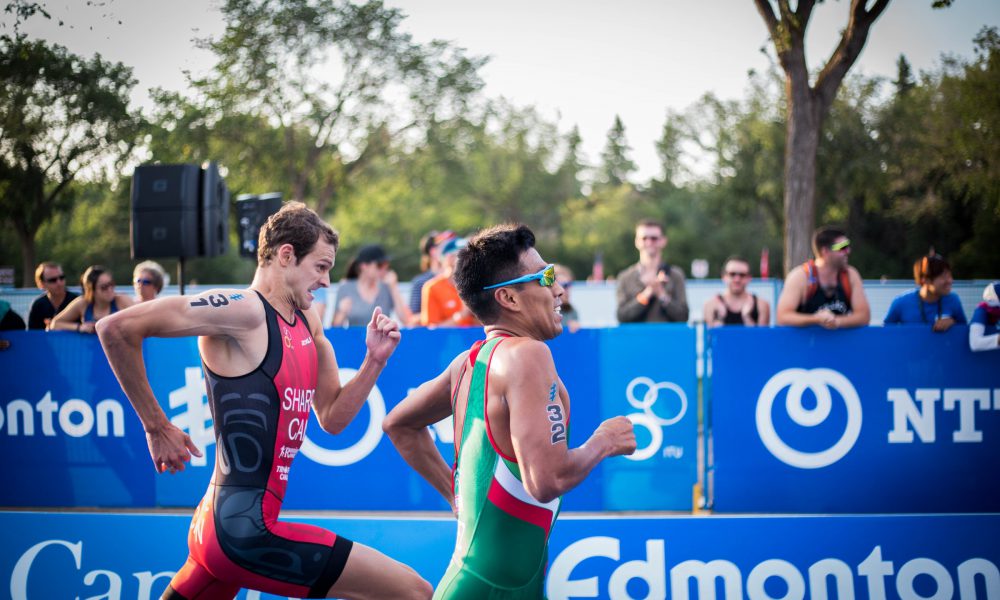 Binance Coin, Dogecoin, Maker: What’s in store for the week ahead

Binance Coin hit a new ATH on 6 April 2021, with its price crossing $414.36. While the asset was trading at $399.44 at press time, retail traders remain bullish on the altcoin, with the same now anticipating a rally to the $500-level.In the case of BNB as an altcoin, the price trend is influenced by more than the price changes over the last 24 hours and the past week. In fact, it is influenced by the market capitalization and BNB’s contribution to the crypto-market capitalization. Now, based on the alt’s price chart and analysts on crypto-Twitter, the asset is currently overbought.However, this has not affected the demand on spot exchanges. Additionally, the $400-level that BNB crossed in the last two days has for long been considered a psychologically important level for the price of the asset on spot exchanges. Whale movement and concentration by large HODLers have also played a critical role in the extended price rally for BNB.Binance Coin Number of Transactions || Source: Cryptorank.ioBased on the above chart, though the transfer count has dropped since 3 April 2021, it continues to remain above the average of February and March 2021. If the transfer count remains above the average for the rest of the week, it is likely that the price rally may continue.BNB’s price rally also signals a shift in the bullish narrative of altcoins. The narrative has shifted from double-digit gains and quick exits to increasing market capitalization and capitalizing on the liquidity by HODLing and taking higher profits in tranches. This is clear from the cyclic and gradual price rally for most altcoins that has emerged from the price charts this season.Consider this – Even other top altcoin projects like DOGE and MKR may have an extended price rally on account of this changing narrative. In the case of DOGE, the trade volume has risen by over 39%, based on on-chain data from intotheblock. However, taking an estimate of the total transactions expected in April 2021 using this week’s number, it is short of the transactions in March 2021 by over 200k.This suggests that unless there is a loss of momentum, the price rally may be extended over the following week. Since the price was over 25% away from its ATH at press time, it is likely that instead of consolidating, the price rally may continue even further.Apart from the metrics that signal a change in trend for Binance Coin and Dogecoin, in the case of MKR, the key metric is unusual buying activity. This spike in demand across exchanges seemed to be signaling a bullish shift in the altcoin’s price. On 7 April 2021, over 5 BTC worth of MKR was sold in less than 5 minutes.To put this into perspective, the 24-hour trade volume of MKR was a little over 2,600 BTC. This makes the 5 BTC transactions significant for MKR. Though nearly 75% HODLers were profitable at the press time price level, the extended rally may fuel a further rise in ROI and price in the short term. In fact, MKR can be expected to climb as high as $2,400 on the charts over the following weeks.Source: CoinMarketCapSign Up For Our Newsletter