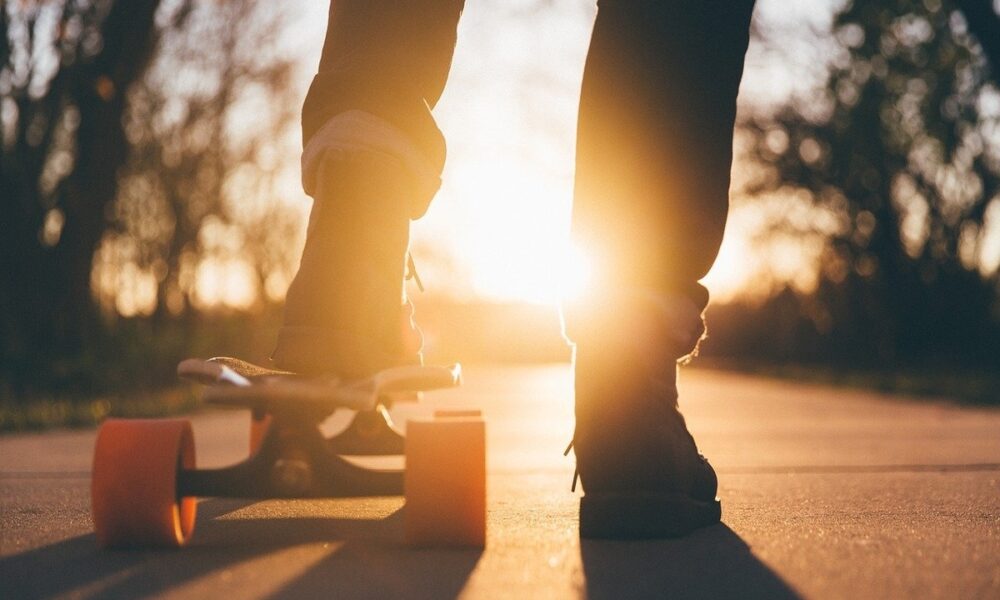 As ‘fundamentals of Bitcoin remain’ unchanged, which way do traders move?

The crypto-market has been quite unstable over the past week. In fact, Bitcoin’s correction phase and its corresponding downtrend managed to trigger the price of the altcoins as well. The global crypto-market cap that was well above the $2 trillion mark just a fortnight back was down on its knees at $1.4 trillion. After all, volatility is the name of the game!
Commenting on the market’s temperature, Elevate trading’s Nebraskan Gooner recently said,
“Honestly, the crypto market is probably just going to chop the hell out of every single one of us for the next couple of months.”
Source: Twitter
He further substantiated his perspective with the attached chart, according to which, Bitcoin has “failed” to continue its upward trajectory and has already started sloping downwards. In the past week alone, the cryptocurrency recorded an 18 percent drop, with BTC trading just below the $38,000-mark, at press time. However, Gooner claimed,
“Welp, it was a fun ride.”

Along with the price-downtrend, there has been a parallel rise in  “extreme fear” in the minds of market participants, as indicated by The Fear and Greed Index. Analyzing the fear and commenting on the chart below, Amsterdam-based analyst Michaël van de Poppe pointed out,
“Fear levels are on levels comparable with March 2020.”
Source: Twitter
Poppe further asserted that over the course of a year, fundamentals of neither Bitcoin nor crypto have changed, adding that the current market correction presented “opportunities.”
The fear in the minds of traders has also led to panic-driven sell-offs. The Relative Strength Index indicator further revealed that the world’s largest crypto had been trading in the “oversold” zone multiple times over the past week.
On the contrary, many from the community swiftly bought the dips too. Popular trader, David, better known as DonAlt to the crypto community, recently said,
“Going to buy it because it’s a good level, but it is going to be terrifying.”
He further stated,
“We’re in this weird zone where I think anyone shorting is retarded while still hope for lower levels to be hit. Expecting the weekend to consolidate around $38k. Anything significantly above or below seems like a good fade to me.”
Source: Coinstats