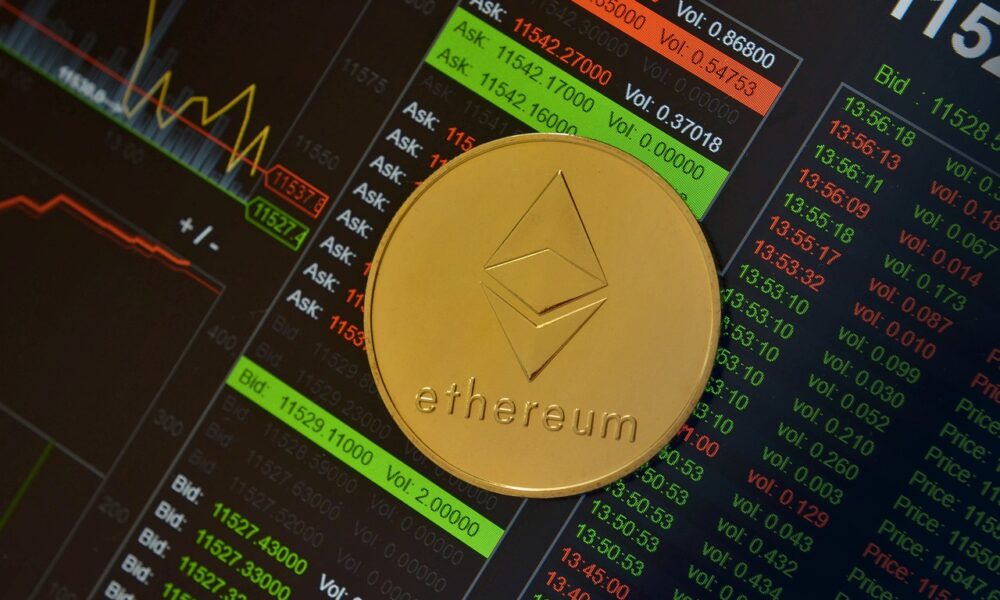 Are there signs of Ethereum capitulating? Then what?

Less than a month ago, Ethereum, the world’s largest altcoin, was trading at ATH levels of around $4,300. The crypto’s price performance since, however, has been underwhelming, to say the least, with ETH pulled down the charts by Bitcoin’s own fall below $40,000.
Since the aforementioned depreciation event, recovery has been slow, with the altcoin priced at just under $2,500 at the time of writing. The altcoin, as it has been for the past two weeks, was continuing to trade within the price band of $2,200 – $2,800. Understandably, ETH’s time on the charts has bred the very obvious questions – What is happening to ETH right now? Where does ETH go from here?
Source: ETH/USD on TradingView
For the purpose of this article, let’s focus on the former question. For all the bullishness that has come to be recently associated with the crypto market, that is a very valid question. Especially since there are speculations that there might be signs of capitulation. Are there?
According to Santiment, the answer is in the affirmative. The weighted social sentiment for Ethereum, for instance, is at its lowest level since late April. Before these two instances, the last time the said metric was so low was back in October 2020. What this finding suggests is that social sentiment has indeed capitulated.
Source: Santiment
What it also means, however, is that there is a strong possibility that the price can only head north from here, especially since previous dips to these levels have always been followed by bouts of price appreciation.
The exchange inflows metric made for similar reading, with the same registering a huge uptick on the charts over the past 48 hours to indicate that more and more people are moving their ETH onto exchanges for the purposes of sale. On the contrary, it’s worth noting that historically, there have been cases where such hikes have been followed by price hikes. Ergo, some good might follow such “capitulation.”
Here, it’s also worth looking at something like Token Age Consumed, a metric that plots the movement of previously idle Ethers as a measure of whether big market players are indeed heading for the exit. According to the data-analytics platform,
“A string of age consumed spikes last day. Capitulation? Maybe.”
Source: Santiment
The same finding was supported by the fact that Santiment also found that 13K WETH had been liquidated on Maker DAO.
There are other metrics too, indicators that while not really revelatory about whether ETH holders are capitulating or not, do highlight which direction the altcoin might be heading. Address activity, for instance, hasn’t quite recovered to climb close to the highs seen in mid-May, despite the crypto’s price stabilizing somewhat. This is a significant “bearish concern.”
What’s more, as per the Ethereum price/NVT comparison charts,
“The amount of circulation for Ethereum has been slowing down considerably in June, and dropping more than half of its market cap in less than a month has caused hesitation from traders. Our NVT model is showing its first bearish bar since April 2020.”
Source: Santiment
Here, it’s worth noting, however, that there are some positives after all. Whale addresses, for example, are holding steady, despite the fact that the accumulation trend might have stalled somewhat of late. Finally, despite there being some signs of capitulation, Ethereum fees have continued to remain steady, with the same having recently fallen to levels last seen in January.
Ergo, are there signs of ETH holders capitulating? Definitely. Does that mean that the altcoin is bound to head even lower on the charts? Now, that’s a question rife with uncertainty, especially since there remain metrics and indicators that are arguing the opposite.