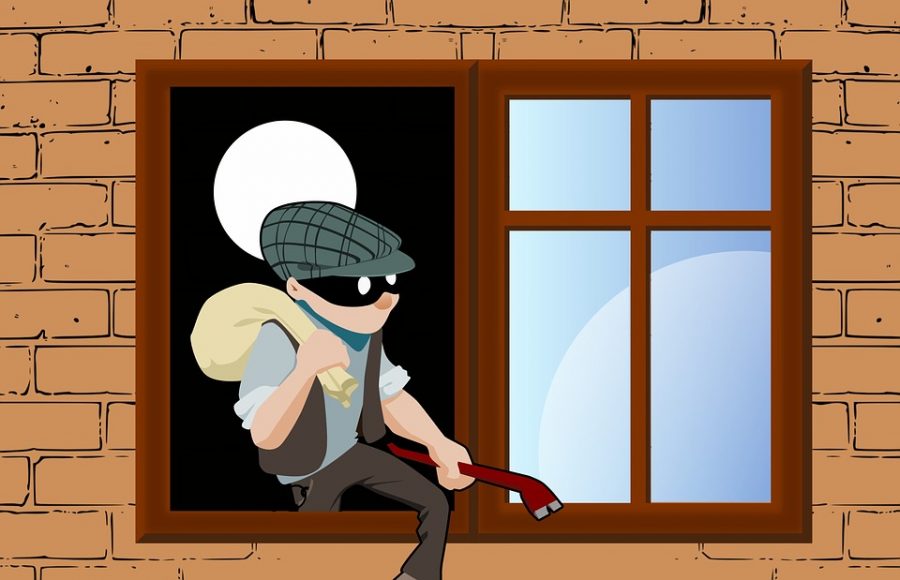 Another Exit scam? Exchange founder flees the country, while users claim funds have been stolen

Bitcoin tumbled more than 4% on Friday after news broke out that Turkey’s central bank banned the use of cryptocurrencies and crypto-assets for purchases citing possible “irreparable” damage and transaction risks. A mere week later, the region is in the news, for all the wrong reasons.
According to the recent reports, users of Turkish crypto exchange Thodex were unable to reclaim the investments they had made. Thodex abruptly halted trading this morning without prior notice, locking up the funds of its 391,000 active traders. The exchange, which has been operating since 2017, voiced its statement via Twitter.

An attorney of the users of the exchange Oğuz Evren Kılıç filed a legal complaint; he claimed Faruk Fatih Özer (CEO of the exchange) was reported to have fled Turkey with $2 billion. Kılıç said:
“We found out that the exchange had a monthly trade volume of about 100 billion Turkish Liras, which is roughly $12 billion. We estimate that about $2 billion went missing. This is the biggest case of fraud in the history of the republic,”
Police raided the Thodex headquarters and launched an official investigation into the company over forming a criminal organization and aggravated fraud. Özer is said to have left the country via Istanbul Airport around 6 p.m. on April 20 as reported by Habertürk.
One thing the definitely caught attention of crypto twitter was the company’s Dogecoin Campaign.
Between March 15 and April 15, just before the Dogecoin frenzy began, the exchange ran an enormously successful marketing campaign, rewarding every new sign-up with 150 DOGE. Thousands of new users reportedly flocked to the exchange, and its trading volume on Saturday reached a daily record of $1.37 billion, the highest daily figure over the past year, as per data from CoinGecko.
One of the exchange users had tweeted:

@thodexglobalWhy is, since April 14th, DOGE/USDT fixed to 0.1145750 in your exchange? Why don’t you allow my coins to be transferred? If there is a maintenance, only for DOGE why cant I transfer my Holochains?#doge #dogecoin #thodex
— Kaya Dinar (@KayaDinar) April 19, 2021

Needless to say, Thodex CEO’s disappearing act came at a curious time. “The Turkish government should take action as soon as possible,” Cemil Ertem, senior economic adviser to President Recep Tayyip Erdogan, told Bloomberg.
He further added:
“Pyramid schemes are being established in this area. Turkey will undoubtedly carry out a regulation that’s in line with its economy but also by following global developments.”