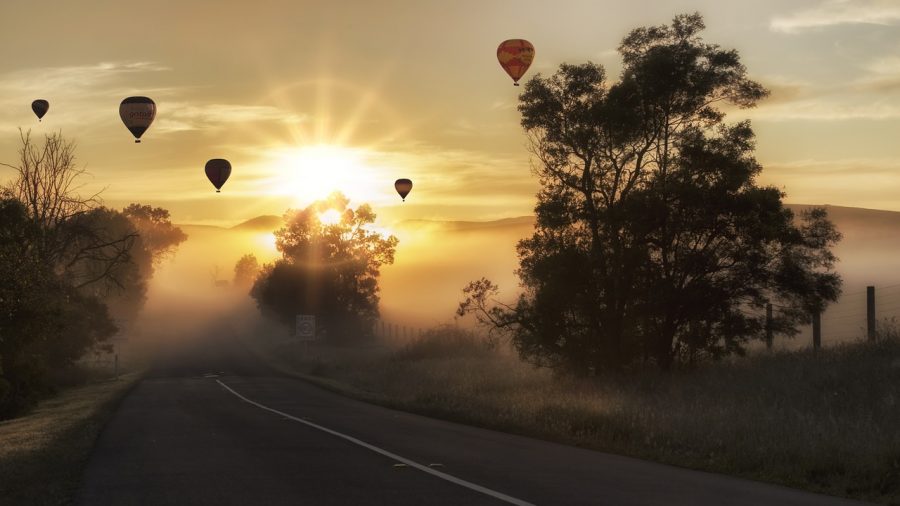 The recent crypto market crash saw various coins plummet by double-digits. The largest crypto by market capitalization, BTC, saw a fall of around 30%, followed by ETH which fell by 40%. Even Dogecoin saw a decline of around 45%. Many traders asked the same question -Is it time to sell? Well, many of them already did, as the selling pressure on various exchanges increased significantly.
However, many bitcoin proponents didn’t let panic-sell take over the HODL strategy. Renowned analyst, PlanB, known for his contribution towards the S2F model, still projects BTC’s price to surpass the $100k mark and even further despite the recent dip.
PlanB expressed his optimism about BTC in conversation with ‘The Wolf’, Scott Melker.
PlanB opined about his Stock-to-flow model which actually supported his price projections. He stated:
“It’s more accurate than I could have dreamed… Currently it is tracking like a train- S2F model shows Bitcoin reaching $100,000 and the model has Bitcoin jumping past $288,000 before the next bear market hits.”
Source: PlanB Twitter
He even recently tweeted regarding the same:

Just to be clear: I do not think $60K was the top, far from it, because I do not see the kind of transactions that normally happen after an ATH (red dots). In fact, I think we are just a couple of months out of the bear market (blue dots). And yes, this on-chain view fits S2F(X). pic.twitter.com/omLh23MsrX
— PlanB (@100trillionUSD) May 18, 2021

On the topic of the Bitcoin bear market, he reiterated,
“A bear market is possible – as low as $100k to $200k maybe below where it could see 80-85% retracement like previous cycles”
He also addressed the price targets after the next BTC halving in 2024; he said:
“Post halving, 2025 onwards is gonna be interesting. S2F model predicts BTC price from $1 million as per the S2F model and $S2FX model says $5million.”