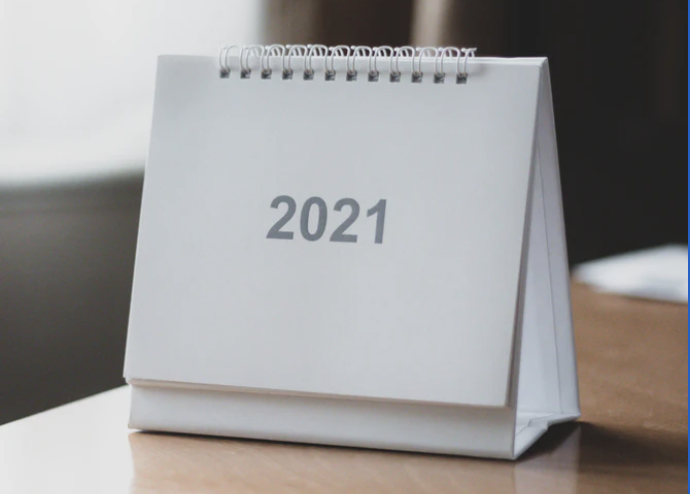 Coinbase has been THE story of the crypto-market over the past few days. Its public debut via a direct listing grabbed the attention of market pundits everywhere. In fact, Coinbase is the first major cryptocurrency company to go public. This has been hailed as a victory for the bitcoin market in particular, as the development was seen by many as a sign of the legitimization of the crypto markets.
According to series of filings made on Friday with the U.S. SEC, Brian Armstrong sold 749,999 shares in 3 batches at prices ranging from $381 to $410.40 per share amounting to around $291.8 million. In another SEC filing, Coinbase director Fred Wilson disclosed that he sold 4.70 million shares for $1.82 billion.
Always the skeptic, Peter Schiff, the popular Bitcoin critic was quick to note that:

“CEO of Coinbase, Brian Armstrong was publicly pumping COIN, he was privately dumping 71% of his shares. Other insiders selling included the Pres., CAO, CPO, and CFO who dumped 63%, 86%, 97%, and 100% respectively. Union Square Venture fund also dumped 100%.”

Coinbase general counsel Paul Grewal also took to Twitter to address the FUD; he noted:
“For Coinbase, this means that we saw our investors and certain executives create this pool of liquidity. Without their sales, CB could not have successfully created a supply of shares that could enable new investors to come in, which is basically the point of a DL.”
He also addressed the ‘deliberate disinformation’ being spread about Coinbase.
“We’re also seeing certain confusion – and maybe some deliberate disinformation? – around the sales that a few of the Coinbase executive team made. These sales were pretty unremarkable, considering that’s what we’ve seen with exec sales conducted around other direct listings.”
On Wednesday, during its Nasdaq debut, Coinbase shares closed at $328.28. The shares opened at $381 and went up as high as $429.54, before dropping back below the debut price and then finding stable ground at $310.